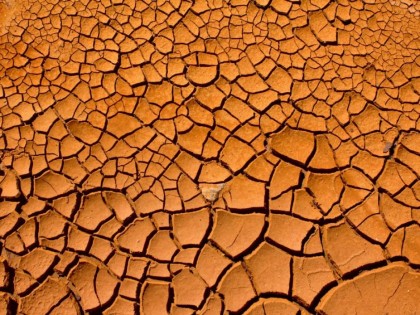 The El Nino currently experienced in the country has become the strongest since 1997 and 1998.

A media statement from the Solomon Islands Meteorological Services said the tropical Pacific Ocean and atmosphere have now reinforced each other.

It says sea surface temperatures in the central to eastern Pacific continues to warm further and is expected to reach its peak around December this year.

However, waters in the western Pacific have also cooled over the past three weeks, adding this may have further implications on the already drier conditions experienced around most parts of Solomon Islands.

The weather office says due to the current climate condition, rainfall across most of the country is expected to be below average for the period November 2015 to January 2016.

It says although, communities might experience some showers or rain over some parts of the country at times, people should not be complacent but rather make use of these opportunities to store up water and manage their water usage for the coming months.

Meanwhile, the statement said the strength of an El Nino does not always indicate how much it will influence rainfall in the country.

It says the current El Nino would also be the main driver for tropical cyclone formation at least for the early part of the2015-2016 cyclone season.

It is likely to displace the Tropical Cyclone genesis area further east of its long-term average position.

Data from history shows that tropical cyclones were more frequent in El Nino years than in La Nina years. 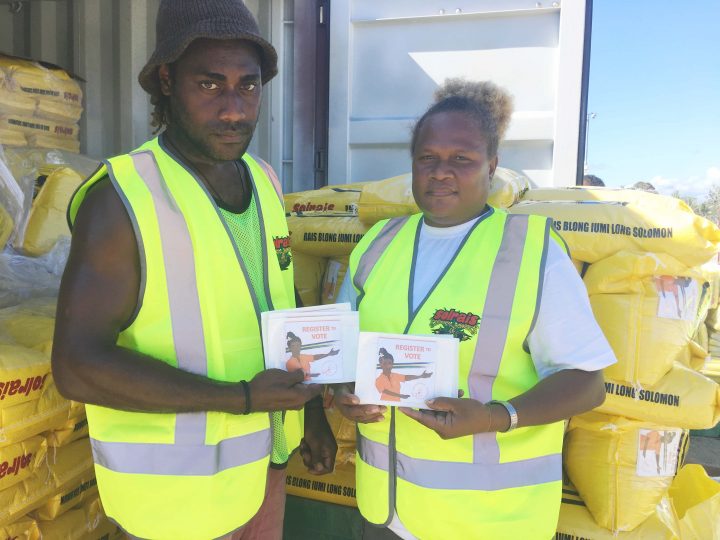