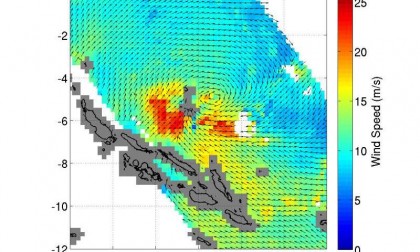 The Director of the Solomon Islands Meteorological Services David Hiriasia says it is not normal for Solomon Islands to experience a cyclone and a tropical depression outside of the cyclone season.

The Met Director told SIBC News, the country has this year experienced one cyclone and one tropical depression outside of the cyclone season.

SIBC News understands the cyclone season for Solomon Islands extends from November to April each year.