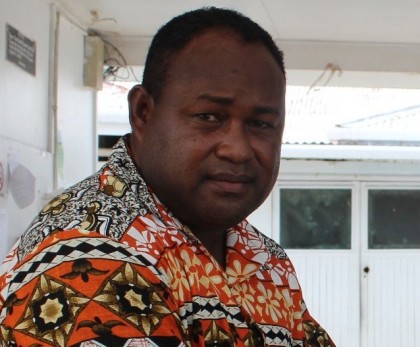 The Parliamentary Independent Group has urged the DemocraticCoalition for Change Government (DCCG) to fast track its land reform program.

Leader of the Independent Group, Manasseh Maelanga told a recent media conference DCCG should fast track its land reform program as the country is expecting development.

“Since we are looking forward to development in our province and inHoniara I think it’s good for the land reform program be implemented proactively. I know the government is only in its first year, but I would like it to try and fast track the land reform policy.”

SIBC News understands the Ministry of Lands, Housing, and Survey has started seeking land to acquire for development purposes. 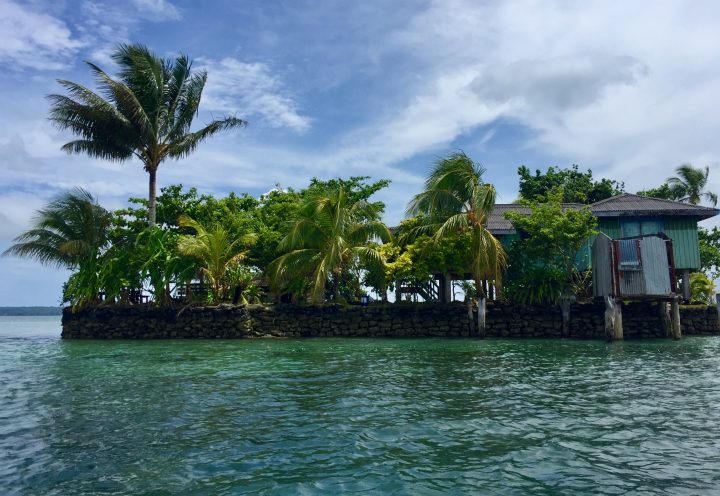 RDP STAFF ON WITH COMMUNITY AWARENESS IN PROVINCES

Rural communities in Solomon Islands. Photo credit: Live and Learn. The staff of the Ministry of Planing and Aid Coordination under the Rural Development Program ... Read More