Drug shortage nothing to do with government budget: Dr. Aumanu 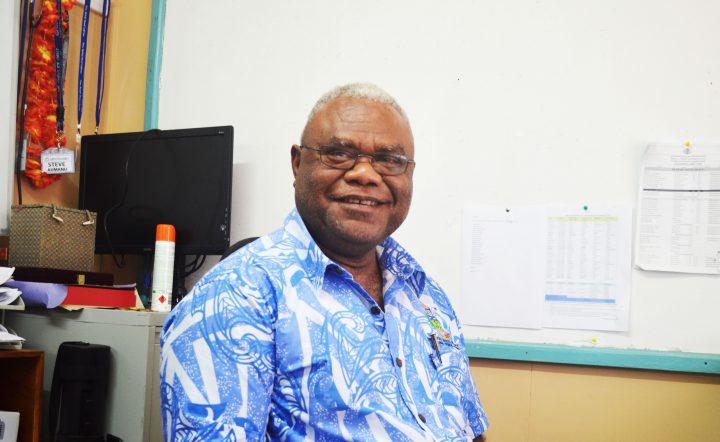 Chief Executive Officer of the National Referral Hospital Dr Steve Aumanu made this announcement through the local media.

Dr Aumanu explained  this was because the government always fulfilled its budget allocation for the Central hospital.

“Its not a finance issue, government always has a budget for medicines and medical supplies,” he said.

“Its more of the variation in the  administrative process that is the cause of the delay in terms of procurement and contracting.”

Mr Aumanu said, like other government organs, the NRH’s recurrent budget had been reduced , from over $20 Million last year, to $19 Million this year.

He said $3 Million of the hospital’s development budget will be used to pay outstanding bills mainly for contractors who carried out maintenance works in the hospital last year.

Meanwhile, the situation at the National Referral Hospital could be getting worse.

Insiders told SIBC news this morning, NRH was running out of life saving drugs and equipment.

It adds, heart attack cases must also prepare for the worst as Morphine is also running out.

Morphine is the best pain killer for heart attack cases.

The National Referral Hospital Authority has confirmed the shortage adding, the situation will not take long to resolve.