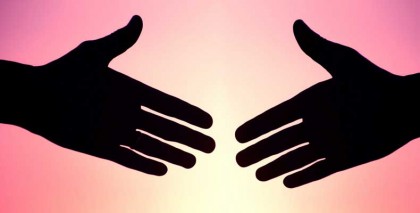 A reconciliation ceremony was held between two families in Wainoni, East Makira over the weekend.

The ceremony was held following an incident early last April which resulted in the death of a young man from Nareke community in ward 12, East Makira.

Makira Ulawa Provincial Secretary Silas Sitai who was part of the delegation to witness the ceremony reports, the Member of Parliament for East Makira Alfred Ghiro hosted the ceremony.

“On the 2nd, just after New Year, I attended a peace and reconciliation event hosted by the MP for East Makira, Alfred Ghiro held between two rival parties from Nareke, ward 12 of East Makira to come together and reconcile. This was after the death of a youth from the Nareke community.”

He said two live pigs, two strings of Makira shell money and $5,000 were given to the victim’s family.

Mr Sitai says the reconciliation ceremony is important so as to make way for developments in the community.

“This is important so that development earmarked by the Honourable and even the Provincial Government for the ward can progress and as this will be accepted by people on both sides of the parties involved.”

Meanwhile, the accused is in Police custody, awaiting his court hearing.

The Embassy of Japan in Solomon Islands. Photo credit: SIBC. Staff house shortages will be a thing of the past for Pirupiru Community High School ... Read More