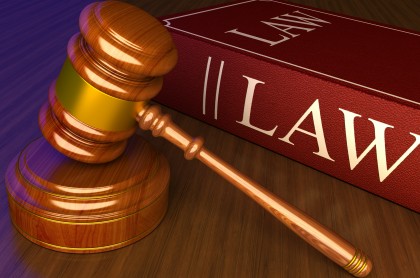 A student stand trial for rape in the High Court. Photo: dsginsbroker.com

A young Electrical student of Kaotave Rural Training Centre is standing trial at the High Court for rape.

Police allege the accused raped a grade six student at the Balasuna river in October 2012.

According to the prosecution, the victim went to the river late in the afternoon carrying clothes to wash.

She soaked the clothes, changed into a dress and started brushing the clothes.

The prosecution alleged the accused appeared from behind her and threw a cloth over her head.

He pulled her into the bushes where a struggle ensued between him and the victim, but eventually overpowered her and raped her.

He was still on top of her when they heard voices.

It was the victim’s mother coming to join her daughter at the river.

The accused ran away.

The victim looked back at him as he was running away and recognized him as a student at the Kaotave rural training centre.

She reported the incident to her mother and uncle, and the accused was arrested on the same day.

A 22 year-old man who allegedly conned his way to getting more than one hundred thousand dollars has appeared this morning at the Magistrates Court. ... Read More