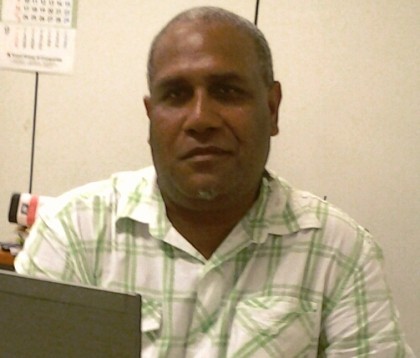 Members of Facebook advocacy and pressure group, Forum Solomon Islands International (FSII) turned up in good numbers at the Central Magistrates Court to support their trustees who have been sued for criminal defamation by Solomon Airlines CEO, Ron Sumsum.

Five of the six trustees are being sued on one count of libel.

The purported offence emanated from a publication claimed to be defamatory matter concerning Captain Sumsum.

But outside the courtroom yesterday, many members of the popular FSII movement declared their support for their trustees.

A press statement from FSII says the courtroom was fully packed when the trustees walked in.

One of the registered trustees and CEO of FSII, Benjamin Afuga says there is always support for what trustees are doing and they have both local and international support.