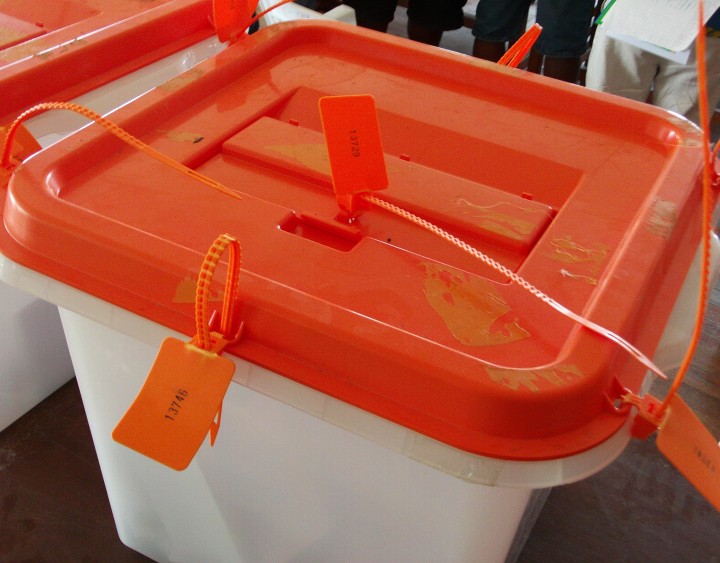 Five candidates are confirmed to contest the Gizo-Kolombangara by-election next month.

Immediately after the close of nominations, Returning Officer Christian Siale conducted a draw in Gizo to determine the standing of candidates on the ballot paper.

In a press statement, the Solomon Islands Electoral Commission said the current standings are subject to change if any candidate withdraws.

The candidates have until 4pm tomorrow to withdraw their candidacy, according to the Electoral Act.

The act gives candidates 72 hours to withdraw after the close of the nomination period.

The electoral commission said the final list of confirmed candidates will be published after the withdrawal period lapses.

Mr Siale acknowledged the people of Gizo-Kolombangara for respecting the election process and allowing it to reach this stage.

He called for the same public support and cooperation during the campaign period leading up to the election on May 23.