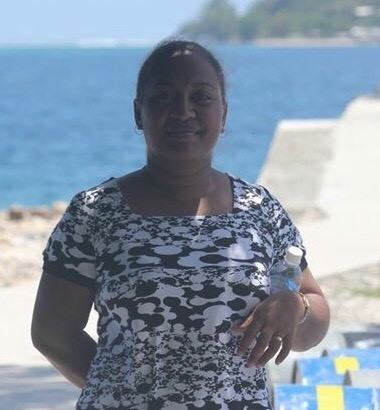 A WorldFish survey on the impacts of logging on food security, fisheries and well-being in Malaita indicated, very little has been done or nothing has been done so far to prevent the sexual exploitation of Solomon Islanders by foreign logging workers.

The report says it was found in almost all the cases, loggers provided monetary or food support for locals until their contracts lapsed.

WorldFish Country Manager, Delvene Boso said the report showed girls as young as 12 are being exploited.

Mrs Boso says the survey also confirmed there is a significant number of unintended consequences from the logging industry.

In addition to that she said, the benefits do not last.

She said the report was based on Malaita province however, this is highly likely to happen in other provinces too.

“It’s unfortunate that sexual exploitation is also happening in our other provinces as well, but that is the story that came out from our people.”

“The government should really look at actions against these logging operators. If they are doing this, then look into penalizing them for the bad things they are doing”, she said.

”They are breaking the law.”

The SICCP team on board their vessel. Photo credit: SICCP. A biological expedition in Western and Central Provinces has been successful in its mission to ... Read More