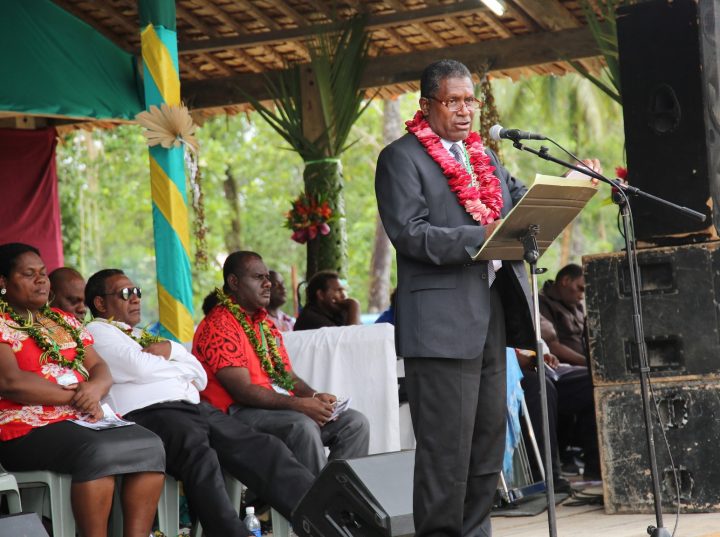 He described the debt servicing as one of his government’s achievements since taking office in 2015.

“Honourable Prime Minister I wish to inform you that the province has cleared the outstanding debts owed to private individuals. As of now the debts have been serviced confirming that the pledge we made to the Government eighteen months ago has now been fulfilled. Succession arias that have been outstanding since 2007 is currently being looked into.

”The Provincial Executive has authorised the administration to negotiate with the Inland Revenue for us to settle the arias in the next few years to come.”

Meanwhile on provincial finances, the Premier said his government is fully aware that obtaining a clean audit report is the way forward.

“We have made progress by reducing our audit queries by forty percent this year and we pledge that efforts have been made to reduce the queries furthermore. 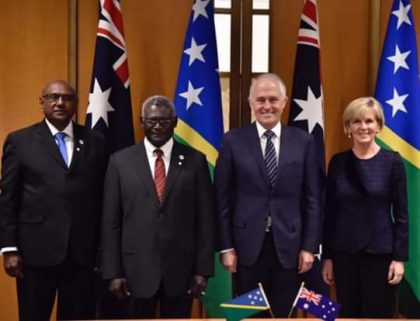 Prime Minister Manasseh Sogavare and his Australian counterpart Malcom Turnbull have sealed a deal to enable Australia deploy rapid assistance in the event of a ... Read More