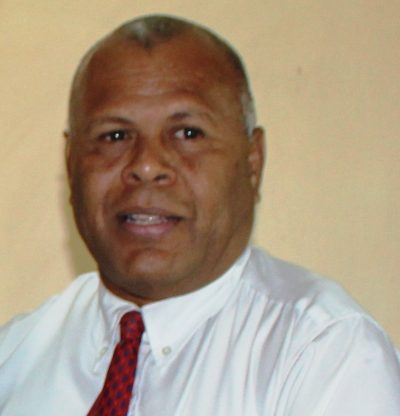 The Ministry of Foreign Affairs and External Trade formally announced the passing of Solomon Islands High Commissioner to Papua New Guinea, His Excellency the late Barnaba Anga in Port Moresby on Friday 9 July 2021.

In a broadcast message to the Governor-General and the Prime Minister today, Minister Manele said, “It is with great sadness, that I inform you all on the passing away of our High Commissioner to Papua New Guinea His Excellency the late Barnabas Lauia Anga this morning in Port Moresby”.

High Commissioner Anga collapsed at his official residence at 8 am in Port Moresby and was rushed to Aspen Medical Centre where he was pronounced dead at 9 am Port Moresby Time.

“I also wish to recognize the utmost dedication that the late High Commissioner Anga has done for the country as a long-time public servant and senior government official in the respective offices that he held prior to his posting to Papua New Guinea. He has served with honor and distinction and dedicated his life tirelessly for his country the Solomon Islands,” he added.

The Ministry of Foreign Affairs and External Trade will be making further announcements on the late High Commissioner’s repatriation and funeral arrangements in consultation with his family. 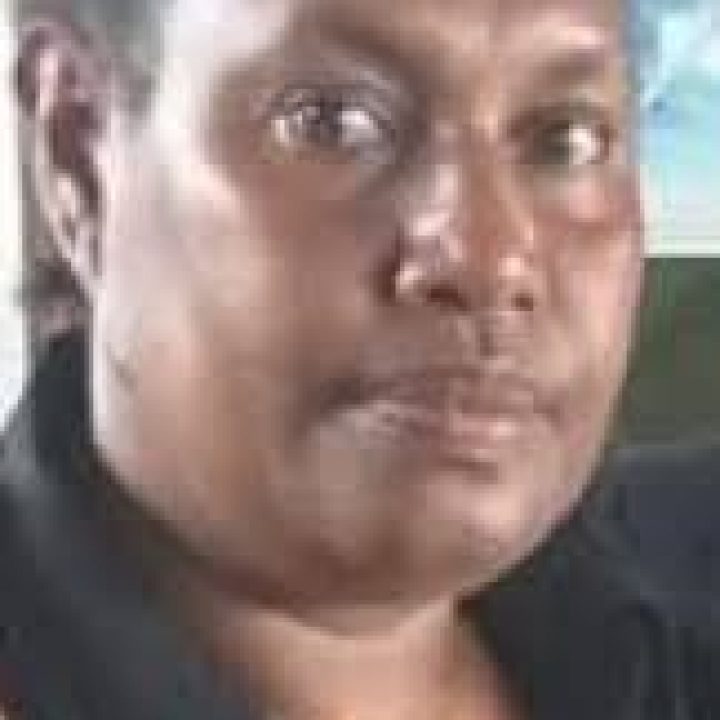