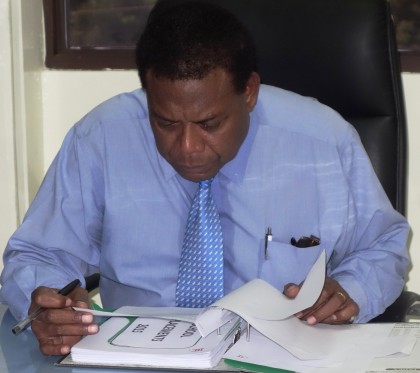 The overall performance of Form Six student securing a place at the Seventh Form this year is outstanding compared to last year, the National Examination Standard Unit (NESU) confirms.

NESU Director Linda Wate made the assurance during the signing of the 2015 Forms Seven placement yesterday.

“For this year’s overall student performances, they all performed really well much better than last year in terms of their performance. We have a lot of students with high grades.” 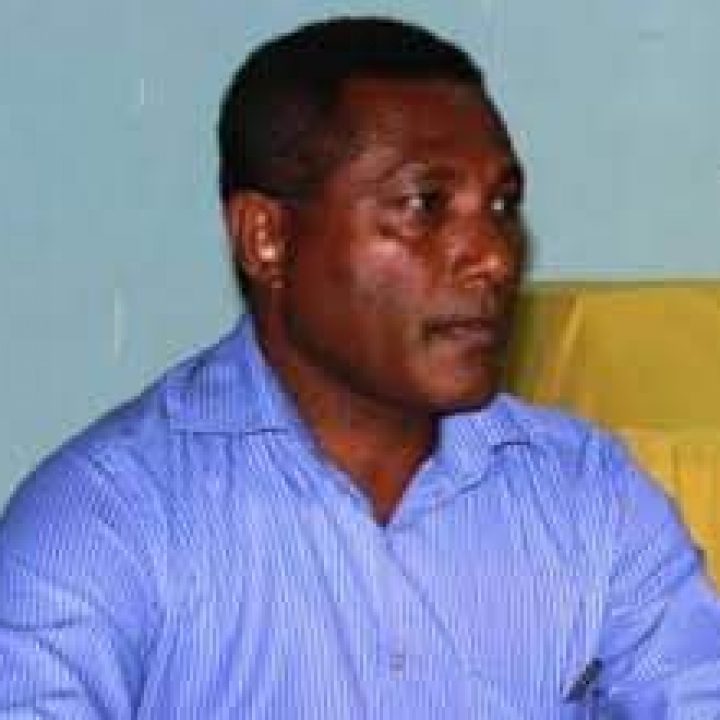 Permanent Secretary of the Ministry of Education, Dr. Franco. Roddie All schools throughout the country has been instructed to close operations by the Ministry of ... Read More