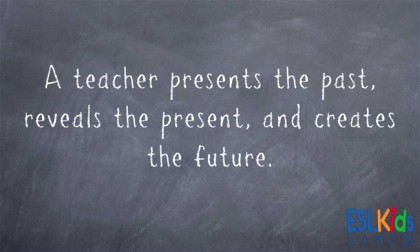 These include the spillover effects of the Bougainvillea and ethnic crisis including the ongoing non-payment of untrained teachers of the province.

“I would realy like our Union, the Provincial Government and the National Government to consider this as we don’t want to be left out anymore as it has become a continuous practice that teachers are ignored of any claims they are putting across.”

SIBC News understands the affected teachers were not paid since early this year.