FUNERAL FOR FORMER HEAD OF T.R.C TO BE HELD TOMORROW 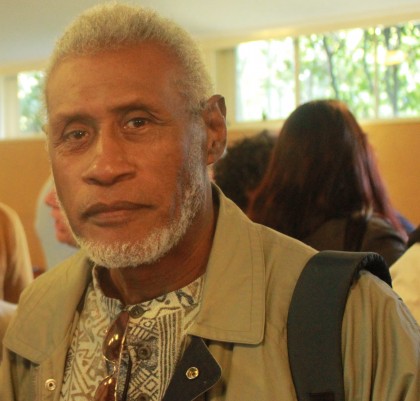 The funeral of the former Head of the Truth and Reconciliation Commission, Reverend Sam Ata will be held in Honiara tomorrow.

Reverend Ata passes away on Friday night following a period of illness.

He was a former Dean of the St Barnabas Cathedral Church in Honiara and was appointed chairman of the TRC in 2009.

As head of the TRC, Ata led a team of commissioners to investigate the causes of the ethnic tension.

Following his work at TRC, he was appointed general secretary of the Solomon Islands Christian Association.

In April this year he was recruited by the Pacific Theological College in Suva, Fiji as a lecturer.

Whilst in Fiji, he took ill and returned to the Solomon Islands last month.

Reverend Ata was also a former national soccer player and a popular rugby player in 1970s, and was a member of the famous Kakamora Soccer Club.

A statement from the family says Reverend Ata will be laid to rest at the St Barnabas Cathedral in Honiara tomorrow afternoon.