Rapist father to appear in court this week 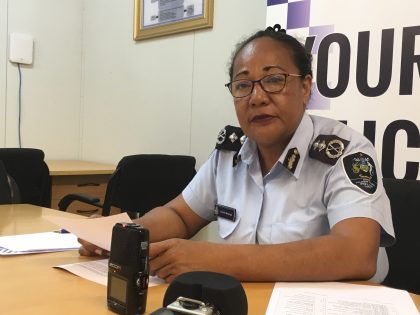 A father will appear before court on Tuesday this week for allegedly raping his two daughters over the period of five years.

The two girls, aged 14 and 17 are now under police protection after their father was arrested last month.

Acting Police Commissioner Juanita Matanga said the allegations dated back to 2014, with the most recent incident that took place on 29th April, last month.

Ms. Matanga said the suspect is facing five counts of rape and police were continuing their investigation with the case.

“This is a very sad case for all of us, this is one of the examples of young girls have been victimized by a person who they trust and in a position to look after them, and in this case , the rape suspect is the fatrher of the victims,” she said.

“So it is important for us to encourage people who are in this type of situation to come forward and have trust in the police, so that we can address and reduce this problem.” 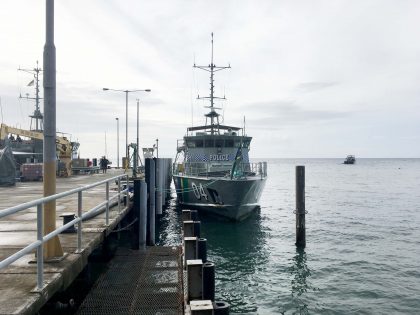 Marist logo. Photo credit: palestrasgeracao.blogspot.com The Marist Society of the Catholic Church in Solomon Islands will join other Marist societies throughout the world to celebrate ... Read More