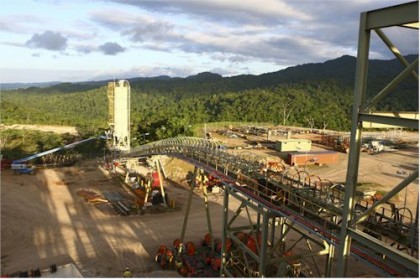 This came after certain landowners residing at the resettlement villages have sold their houses to certain individuals and businessmen.

A statement from the GCIL said houses were built by the Gold Ridge Mining Limited as part of the mining agreement to resettle landowners who are affected by the mining operations at Gold Ridge.

GCIL Secretary Benjamin Afuga said this is a complex story and anyone who may have bought the houses could be in trouble.

It was understood that the government has bought some of the lands from landowning tribes for the resettlement scheme, whilst few are yet to be completed.

Mr. Afuga confirmed that the land on which the houses were built are yet to be subdivided and it is an ongoing process that both new owners and the Landowners Association will resolve with the government in the near future. 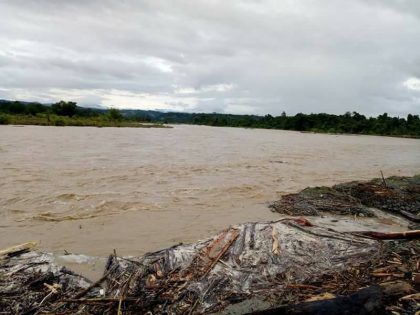