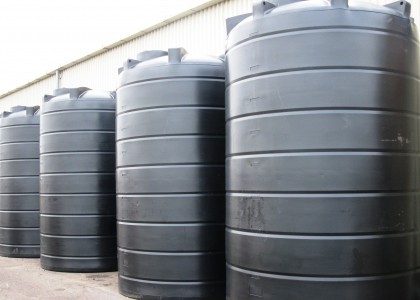 Chairman of the Gold Ridge Mining Limited Walton Naezon says as of yesterday the National Government has supplied three communities with tanks.

He says the chairman of the Government  task force has confirmed that tanks were supplied to communities living near the Gold Ridge site.

SIBC News understands the date for the  dewatering process will be made public as soon formalities are completed.