The Solomon Islands Maritime Authority revealed they have concrete evidence that the oil spill in Graciosa Bay in Temotu Province was committed deliberately.

According to the initial assessment, the Bulk carrier, MV Quebec has discharged about 1000 tons of heavy fuel oil which has reached level two risk in terms of pollution.

Director of Solomon Island Maritime Authority, SIMA, Thierry Nervale told SIBC News, this gave grounds for the government to take legal actions against the owners of the ship.

“For us, it is clear that this is deliberate pollution of our seas. It’s not accidental, what we have found out is the boat has mismanagement in terms of their systems and most probably their system has always been in the position to pollute the sea.”

Mr. Nerval said, “All committed offenses have been indicated and the master of the ship will be charged according to our laws.”

However, he added the level of disaster can be managed internally.

“In the national plan we have three levels of pollution, the oil spill disaster in Rennell is termed to be at level three and the MV Quebec oil spill is confirmed to be at level two this allows us to manage it internally we don’t need assistance from the region or the international community,” he said.

Despite current laws allowance of intervention in oil spill disasters, Mr. Nervale added the country’s lack of laws in recognizing international convention prevents the country from pursuing the right level of compensation from the ship owners.

He said the country needed to ratify the Bunkers Convention.

“This is in order fo to have access to international firms to increase the level of compensation we could get from the ship owners for the magnitudes of damages done.”

Mr. Nerval said “Right mechanism and systems are needed to be in place to successfully track all ships within our seas. We also need legal action against both MV Quebec and Solomon Trader in court to prevent such disaster from happening again as this is the second oil spill disaster.”

The oil spill in Gracious bay is more localized and not of the magnitude of the Rennell oil spill as the oil leakage was stopped after five minutes. It discharged oil varies between 500 liters to 1000 tons of oil.

Mr. Nervale confirmed, initial assessments of the oil spill has reached the beach and covers roughly one kilometer, which can be cleaned up in the short term.

The Solomon Islands Government through the National Disaster Management Office, NDMO, deployed a Multi-Sectoral Technical Assessment Team on the oil spill operation on the 5th of this month.

SIBC News is aware, the government has approved the ratification process of the Bunkers Convention.

The Ministry of Foreign Affairs is yet to ratify the Bunkers Convention.

MV Quebec was in Lata last month for a logging shipment for Xiang Ling Company Ltd.

Xiang Ling logging company has been operating in Santa Cruz Island since 2017. 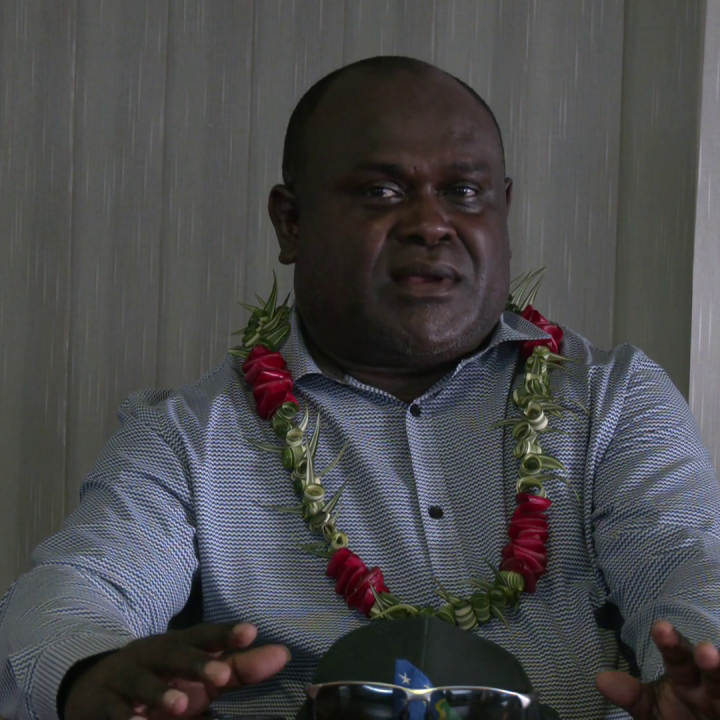