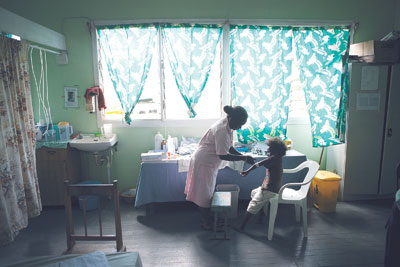 All normal services provided at the country’s only National Referral Hospital in Honiara are now scaled down to ’emergency mode’ as of yesterday until 8 April 2019.

This was according to an internal memo circulated by the hospital administration.

Contents of the Memo were posted on social media via Yumi Toktok Forum, generating a huge social media debate, with most comments pointing out why medical staff were not included in last week’s pre-polling.

Some had even suggested electronic voting to be introduced in the Solomon Islands to cater for people working in the health sector and other essential services.

The Memo, also posted outside NRH stated, there will be no electives and referral clinics will be closed saying, all normal services will resume on 8th April 2019.

Meanwhile a concern nurse working at the NRH told YTTF ward services will be affected saying, some wards at the hospital will only have 2 to 3 nurses to serve the entire wards and with the eight hour shifts three times daily, there will be no nurses to work in other shift.

The nurse said this would be the scenario for the coming week expressing grave concerns that sick patients would suffer as a direct result of the scaling down of services.

Mr. Saitala said most officers like election officials, Police officers, and other essential service staff like Correctional officers, who are on duty on polling day, have not been able to cast their votes since independence.

He said, police officers and election officials have now been allowed by law to cast their votes through pre-polling.

He said other officers including doctors, nurses and other health professionals will need to be prescribed by regulation so they can be able to vote through pre-polling. 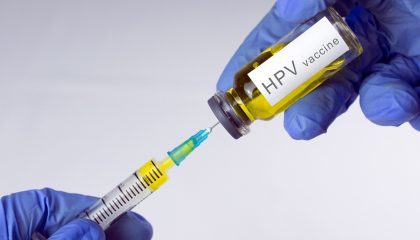 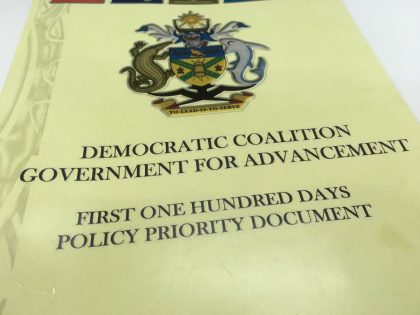