The Credit Corporation Rugby 15s Competition 2016 has commenced its playoff matches yesterday with a tough encounter in the junior division between White River and Selwyn College.

The Solomon Islands Rugby Union Federation (SIRUF) said the match kicked off at the Town Ground Rugby stadium witnessed by a handful of students, parents and rugby supporters.

The matches started off very strongly with both teams sharing possession in attack right through and by half time Selwyn College was leading 14-10.

White River, however, fought back fiercely in the second half and were rewarded with a penalty try of their own through an infringement by their opponents near their goal line.

But Selwyn College regained their momentum and scored two successive unconverted tries sealing their win with a 24 to 17 final result.

Meanwhile, in the junior division playoffs, Bishop Epalle will take on St. Joseph Tenaru today while the St. John versus Koloale game is confirmed for tomorrow.

For the senior division, White River will play against St. Nicholas this Friday in the first senior division semi-final, while Selwyn College will take on last year’s champion, Honiara High School this Saturday.

Semi-finals for both the junior and senior divisions will continue next week while the grand finals will be played in the following week. 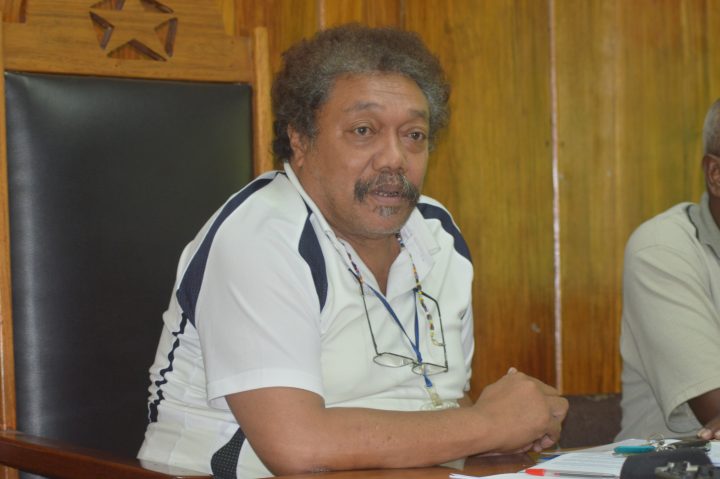