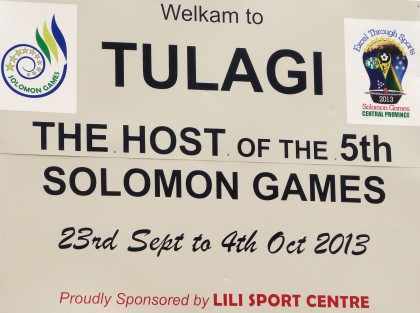 In Sports, the Ministry of Home Affairs has said it has no authority to shift the 2016 Solomon Games to Honiara.

Permanent Secretary George Palua made the statement in light of intentions to shift the Games to Honiara.

He said the Solomon Games Council, Renbel Province and the Local Organising Committee (LOC) are the legitimate authorities to make such changes.

Mr Palua says the Ministry of Home Affairs cannot take away the games from Renbel province as hosts. 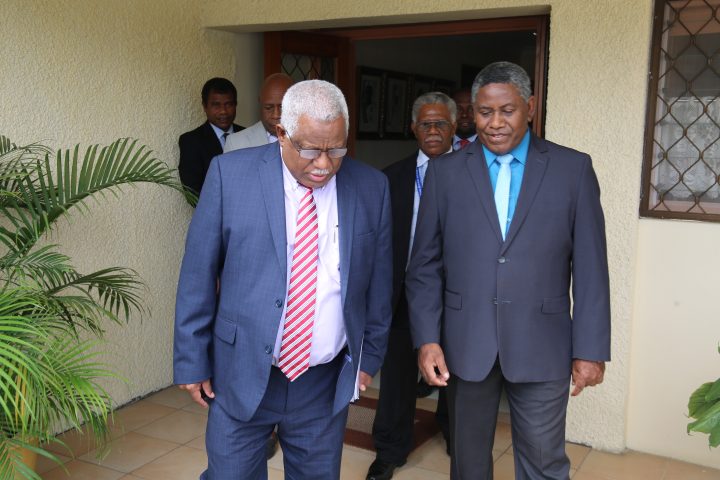