“ I have, following the Premier’s address this morning  in Canada, communicated to the Province of BC to express our interest to help support BC’s health care system with the opportunity to bring in registered nurses from Solomon Islands into British Columbia (BC) ,” Hon. Consul General Dwivedi said. 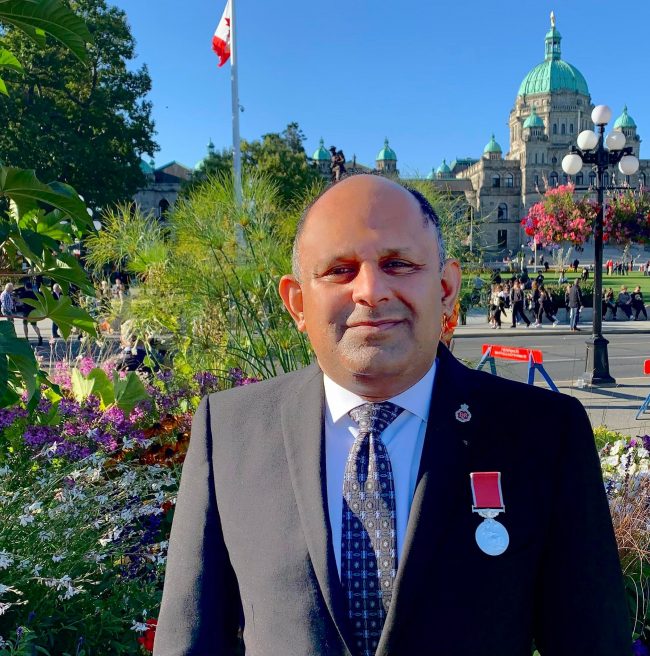 Based on a news release from the Canadian Government Premier’s office, the Province is making it easier for internationally educated nurses to work in B.C.’s health-care system with new financial support and a faster, more efficient assessment pathway.

The BC government announced this morning that the Internationally educated nurses (IENs) will no longer be required to pay application and assessment fees upfront, which cost more than $3,700. These fees will be covered directly by the Province in order to remove financial barriers for internationally educated workers who want to work in B.C.

The Province is also providing new financial support to nurses returning to practice after a period of absence. Nurses looking to return to practice will no longer be required to pay a $300 application fee, and more than $4,000 in financial support will be available to cover assessment and eligible travel costs for nurses taking assessments in order to re-enter the workforce.

“I have asked the Ministry of Health in Canada to provide support for the process and procedures ,” Mr Dwivedi said.

Mr. Dwivedi said that presently they have access to 4 nurses from Solomon Islands who have expressed their interest to be part of the assessment process through a pilot project and to determine their eligibility.

“ We will be working with the relevant Canadian regulatory council to have the credentials of the SI nurses evaluated against the Canadian nursing standards to determine their eligibility to support BC’s Health Care system,” Mr. Dwivedi said.

Mr Dwivedi said that this would be a pilot project initiative and one has to be mindful that we do not put hardship on the Solomon Islands Health care system by leaving SI Health struggling with its own Human Resources need.

British Columbia province has a Health care budget of $28 billion dollars which equals to about $1.2 billion Solomon dollars. There has been a drop in malaria cases in Honiara for some time. Photo: CDC After a drop in Malaria cases for the past few ... Read More

Canadian support to boost MHMS and RSIPF fight against Covid-19

The Ministry of Health and Medical Services and the Royal Solomon Islands Police Force have praised Canadian support for mobilizing and delivering 16,800 Level 3 ... Read More