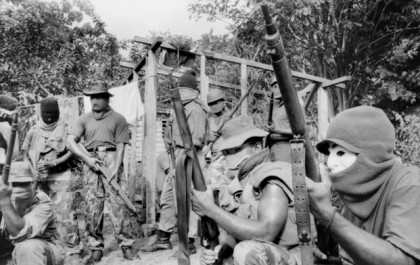 While the issue of the $3 million payout to the ex-combatants is heavily criticized by the public, a Honiara man has acknowledged Prime Minister Manasseh Sogavare and his Cabinet ministers for the initiative.

A Benny Matthew told SIBC News the DCC Government has to be acknowledged for taking the initiative.

“I would like to salute Prime Minister Sogavare for his Cabinet and we know that the Cabinet has made the decision and not a lone decision.”

He also calls on everyone to work together with the national government to help move the country forward.

“So I want everybody from the community to the national government to work together and sort this problem so that development can proceed on without interference so that the government can fulfill what it intends to for this nation.”