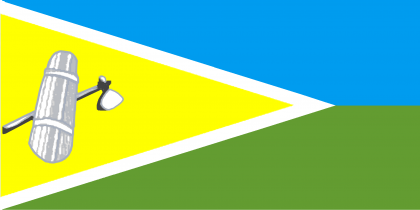 Congratulating the communities and people of Isabel, Premier James Habu says the day has been recognised since 1984 in line with the 1981 provincial government Act.

Premier Habu says his government will take the time to reflect on provincial government service delivery over the past 32 years and identify areas for improvement.

He says every citizen of the province is equally responsible to improve each other’s living standard regardless of the challenges hampering provincial development.

Premier Habu says, Honiara based Isabelleans will mark the day this Saturday at a ceremony to be hosted by the Isabel Development Company while the provincial government will stage a celebration on September 25.

“There are programs being organised here in Honiara on Saturday and also in the communities and wards of Isabel province, some programs are organised for the day. The provincial government itself we have a festival coming up on September 25 called the Kodili Festival, a sort of cultural and trade show and so the provincial government would like to combine its resources into that event.”

‘RSIPF WILL NOT TOLERATE ANY ANTI-SOCIAL BEHAVIOUR’