The Minister for Finance and Treasury, Hon. Harry Kuma has denounced comments made by some workers of Solomon Islands Ports Authority, SIPA.

As the Accountable Minister for the State-Owned Enterprise, he labels these as erroneous and strongly advised the workers to stop spreading wrong information about board appointments.

A Government statement said, some former and current workers of SIPA recently stood by their complaints, believing that the appointment of Johny Sy as Deputy Chairman and his further subsequent elevation to being the Chairman in 2020 is illegal and fraudulent.

Further comments have also been raised regarding Hon. Harry Kuma’s appointment as Chairman of SIPA Board in December 2018 to be illegal; and that the appointments were not done in accordance with the SOE regulations.

But responding to a 40-point letter of complaint sent to the office of the Prime Minister regarding the board appointment process as inaccurate and erroneous, Minister Kuma said the appointment of Johny Sy and his appointment as Chairman in 2018 was done in compliance to the SOE Act and SOE Regulations.

The Minister adds, the SOE Act 2007 also clearly spells out the Accountable Minister’s power to appoint, re-appoint and remove directors from any SOE board.

The Minister continues to say the appointments have followed the process thoroughly, these appointments have gone through the Attorney General’s Chambers for vetting which can be seen published in the gazette to signify its legality and importance to the public.

The Minister, therefore, urged the SIPA workers to read and understand the SOE Act, SOE Regulation and Ports Act carefully to avoid spreading misleading information about directors and the Chairman not been appointed in accordance with the SOE. 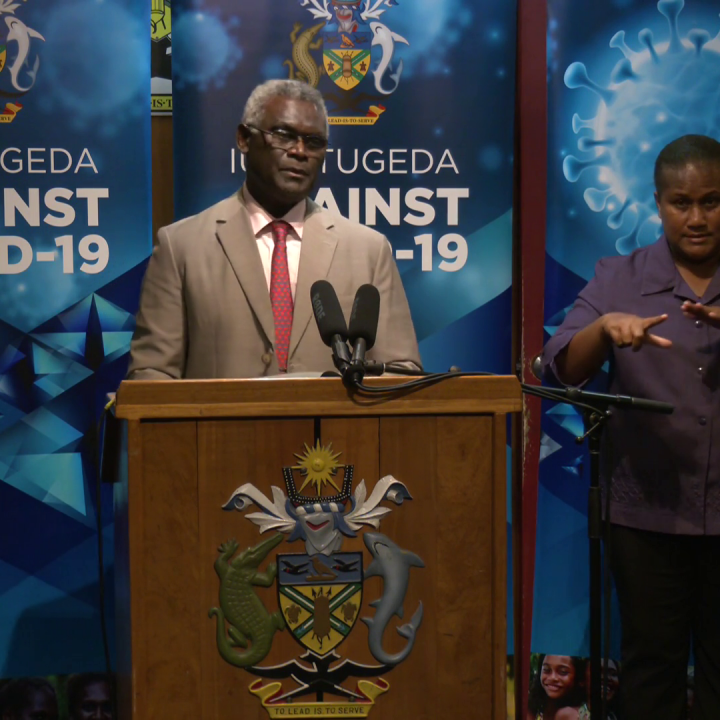