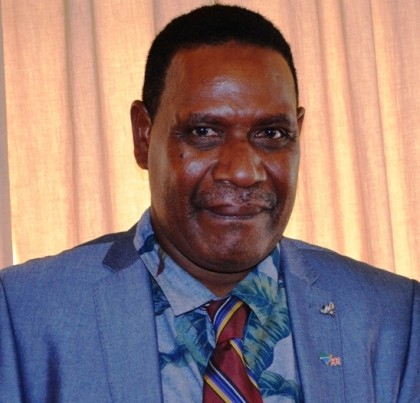 The Ministry of Lands, Housing, and Survey has launched the report on ‘Building Successful Pathways for Land Reform’ in Honiara yesterday.

The report sets out a roadmap for land reform by setting up possible steps that should be taken to utilize customary land systems for development.

Launching the report, Minister for Lands, Housing, and Survey Andrew Manepora’a said the report will help the government to take an appropriate approach in dealing with customary lands for future use.

He says it will also guide the government to draft new legislation on land reform in Solomon Islands.

“The ideas expressed today will help the government to form a clear policy vision and approach for how customary land can be used, occupied and developed into the future as we figure out best approaches to land reform this will guide us in the drafting of new legislation for customary land reform in Solomon Islands.”