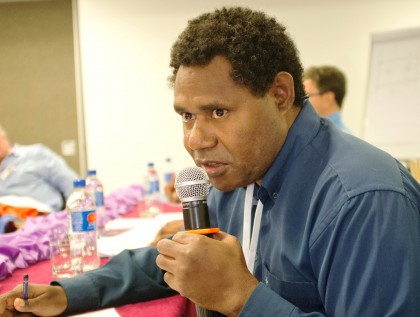 The Ministry of Lands, Housing and Survey is conducting initial discussions with landowners regarding urban expansion.

He admits they are facing challenges with acquiring land from the landowners and are hoping to convince them through the Partnership in Development with land and resource owners project.

He says they have some plans for Auki.

“We are thinking of taking an area and then sub-divide it for commercial development, so what will happen is we will sub-divide it and allocate it for people to come in and we will also put aside a few sub-divided plots for landowners to come. The idea here is that we will purchase the land from them and the money they get can be used to develop some of the plots that we’ll reserve for the owners.”

The Lands Commissioner clarifies the Government wants to acquire land through Perpetual Estate.

He says this is more secure and encourages foreign investors into the country.

The USP Vice-Chancellor and President. Photo credit: USP. Vice-Chancellor of the University of The South Pacific (USP) Professor Rajesh Chandra has appealed to the National ... Read More 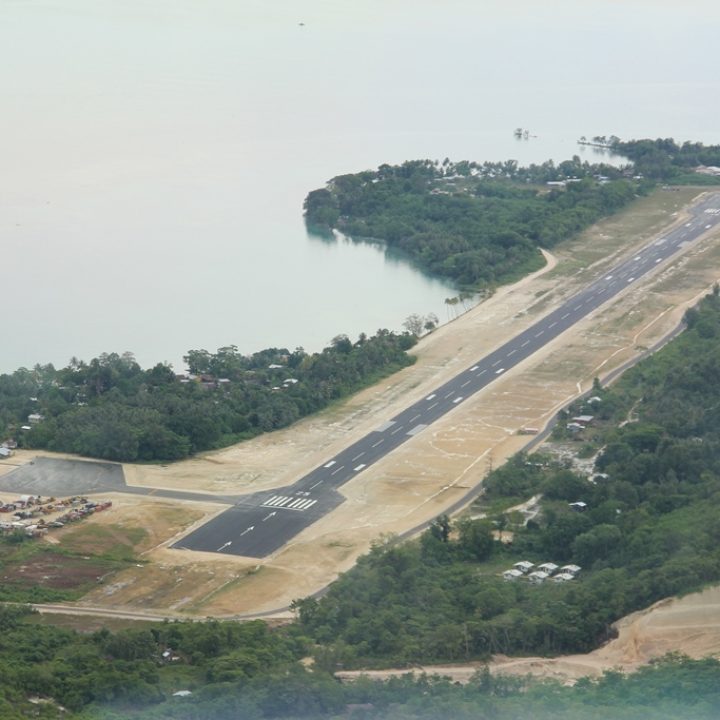 Munda International Airport from the air The Ministry of Communication and Aviation is collaborating with the Dunde Council of Chiefs to resolve land issues in ... Read More