At least one life has been claimed by a landslide that took the villagers of U’unimenu, South Malaita, by surprise early this morning.

While a search is ongoing for the missing children, Mr. Oha calls for immediate action from the responsible authorities.

One in Gizo, Western Province, and yesterday landslide at South Malaita.

Meanwhile, National Disaster Management Office has appeal on the Public to take extra precaution in during this wet weather season. 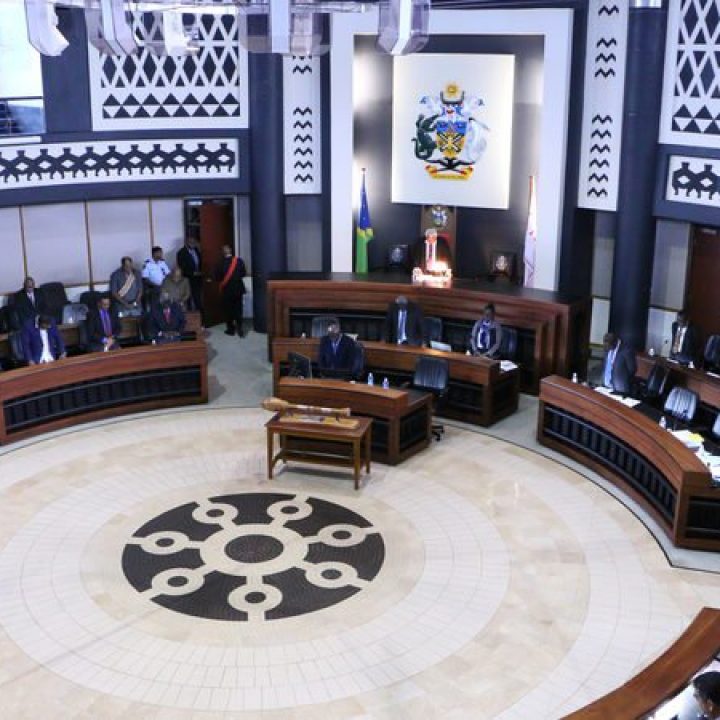 “.....we have no choice but to extend the quarantine period for everyone." Read More 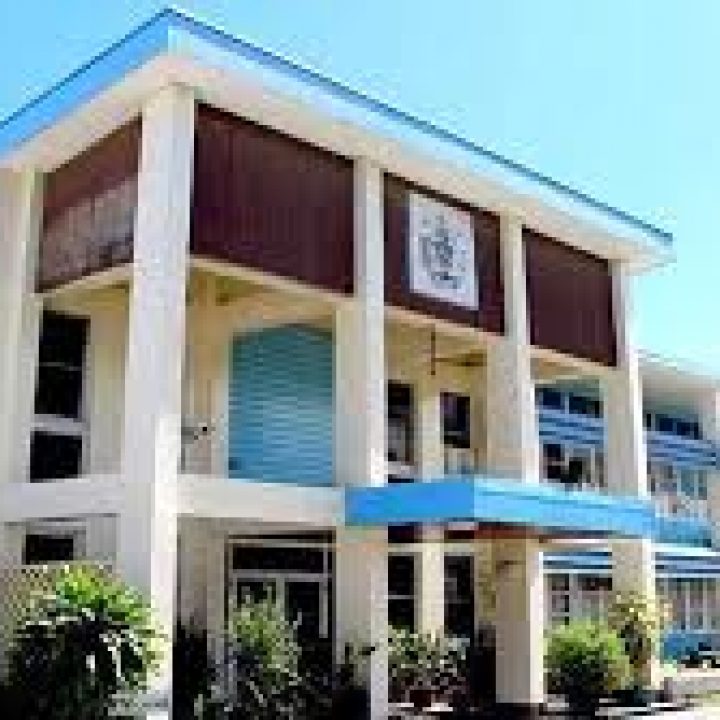