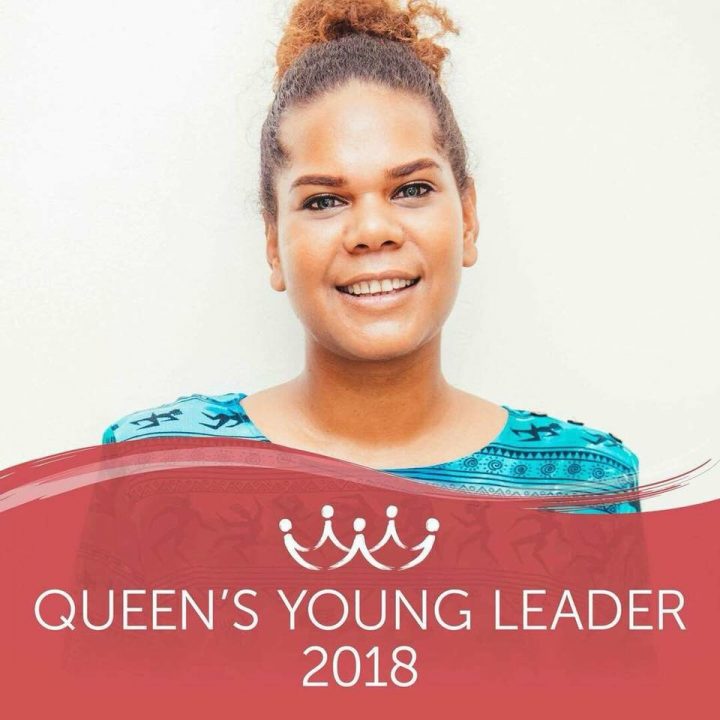 Millicent Barty will be a recipient of the Queen’s Young Leaders Award at a special ceremony at Buckingham Palace, London, later this month.

Ms Barty, 27, who hails from Makira and Malaita province  will receive the award for the work she is doing to educate and empower young and under-privileged people through traditional storytelling in her country.

She was selected following a competitive process involving thousands of applicants across the Commonwealth.

Together they join a network of 240 powerful young leaders, from 53 Commonwealth countries, who are driving change to make the world a better place.

When they travel to London later this month, the Queen’s Young Leaders Award winners will take part in a year-long leadership course run by the University of Cambridge and receive bespoke mentoring.

They will visit the UK for a programme of high-profile networking opportunities, meetings and training designed to help them develop as leaders and work with ever greater impact.

During their time in the UK, Ms Barty will also visit 10 Downing Street, to take part in masterclasses at the BBC World Service and the UK Headquarters of Facebook.

The award winners will then meet with the Commonwealth Secretary-General and High Commissioners from across the Commonwealth, before receiving their Award from Her Majesty The Queen at Buckingham Palace.

Dr Astrid Bonfield CBE, Chief Executive of The Queen Elizabeth Diamond Jubilee Trust said, “Through selfless determination, the Queen’s Young Leaders of 2018 are dedicating their lives to bring positive change to those around them.

“Their visit to the UK this June provides them with a unique opportunity to connect with each other and gain valuable lessons from experts and leaders from all walks of life which we hope will help transform the reach of their endeavours for many years to come.”

The Queen’s Young Leaders programme was established in 2014 by The Queen Elizabeth Diamond Jubilee Trust in partnership with Comic Relief, The Royal Commonwealth Society and the University of Cambridge’s Institute of Continuing Education, in recognition of The Queen’s lifetime of service to the Commonwealth. 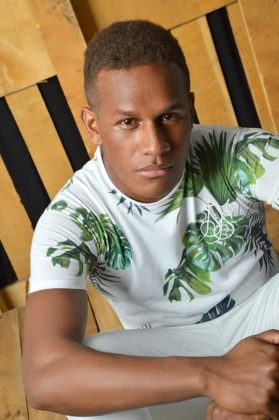 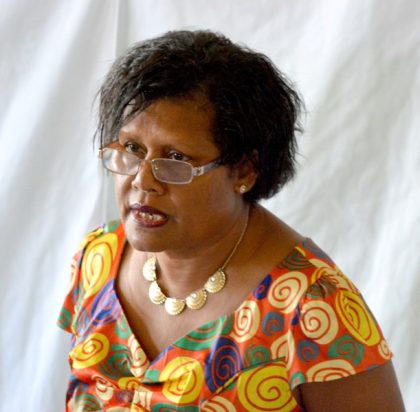