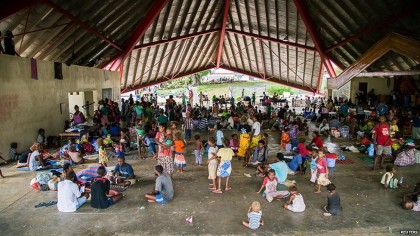 A concern parent has said it is time the government and responsible authorities seriously consider building evacuation centres in Honiara to prepare for future disaster.

Henry Bart Kahui told SIBC News that responsible authorities should seriously consider the idea due to the changing weather patterns as a result of climate change.

“I urge all these organisations and even the government to have a future plan for building an evacuation centre to cater for any future disasters.”

Meanwhile, supporting Mr Kahui’s sentiments, a Sammy Maeara said while he sympathizes with the victims of the recent devastating floods, he said such ideas could help in times of disaster.

He said the current arrangement by which certain schools in the capital are used as evacuation centres is only creating another problem while trying to solve one.

Mr Maeara told SIBC News over the weekend, though it may be a short term arrangement, students will be affected, especially the examinations classes for this year. 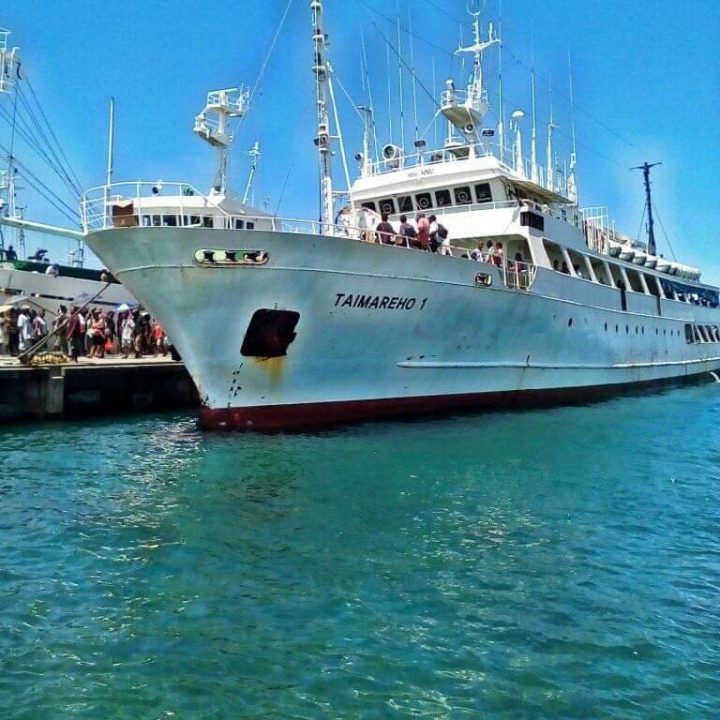