Mr. Mangau who has been the Acting Police commissioner was appointed by the Governor General His Excellency, Sir David Vunagi, and has taken his oath today at the Government House.

Commissioner Mangau who is in his early 50’s hails from the remote Ontong Java islands in Malaita Province and is married with 8 children.

As a long serving officer in the RSIPF, Commissioner Mangau has been made official to his promotion as Deputy Police Commissioner of National Security & Operation Supports in November 2019.

Commissioner Mangau expressed his gratitude to the Government for having confidence in him to head the RSIPF.

“I appreciated the Government for the trust and confidence in me and it is going to be a challenge to lead the RSIPF during this covid-19 pandemic period. I will work with the RSIPF Executive, the Ministry of Police and SIG to ensure the RSIPF is delivering its mandate roles and responsibilities to protect Solomon Islands.”

Mr. Mangau added, he wanted the RSIPF to be a professional Police Force in the South Pacific as well as a leading Organisation in the region.

Mostyn has joined RSIPF since 1996 and has served his time at the organization for 23 years, with extensive exposure and experience to various positions and postings. 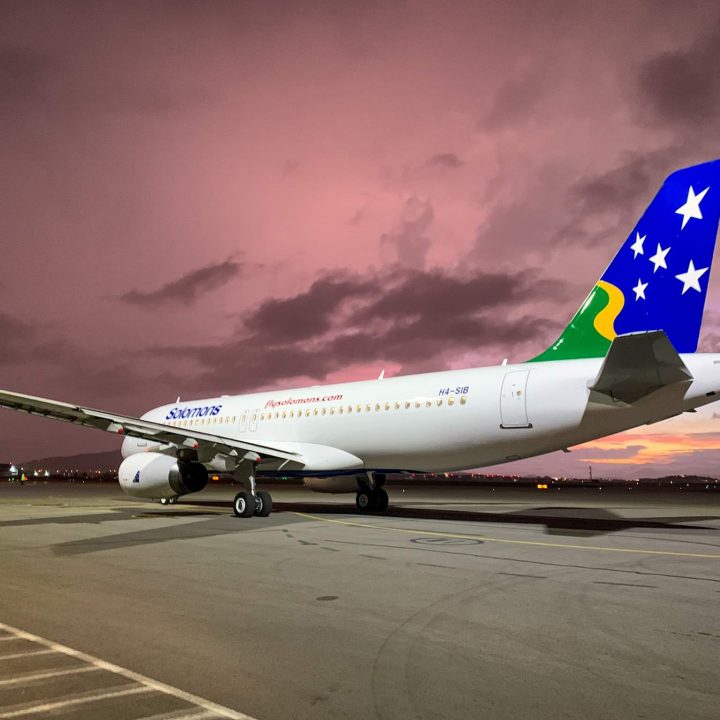 Solomon airlines airbus|Photo: Supplied Incoming passengers who are undergoing the compulsory 14 days quarantine process at the quarantine centers have bsen taken care of, the ... Read More