This is part of the government’s plans for the current review of the Immigration Act.

Mr. Akosawa said, with the increasing rate of human trafficking and trafficking in person in the country, it’s about high time to have legislation that deals directly with trafficking issues.

He added, that the review is hoping to ensure the law protects Solomon Islanders in areas of human trafficking and sexual exploitation.

Meanwhile, National Coordinator of the International Organisation Migration for Human Trafficking Solomon Islands, Adi Bernath said, recent research showed human trafficking in the country is on the rise mainly in areas that have extractive industries.

“There are lots of surveys and case studies done in the past which proves that we have to seriously act on issues. Mainly these illegal activities happened in the fisheries, mining, and logging sectors.”

Currently, Solomon Islands is sitting in the Tier 2 Watch list of the United Nations Refugees Agency (UNCHR) since 2014 as it does not fully comply with the minimum standards for the elimination of human trafficking. 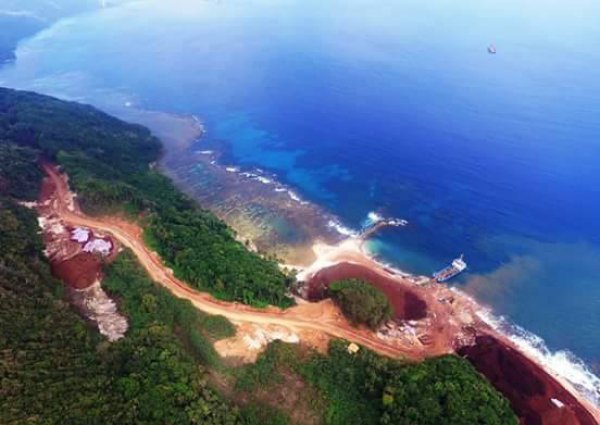 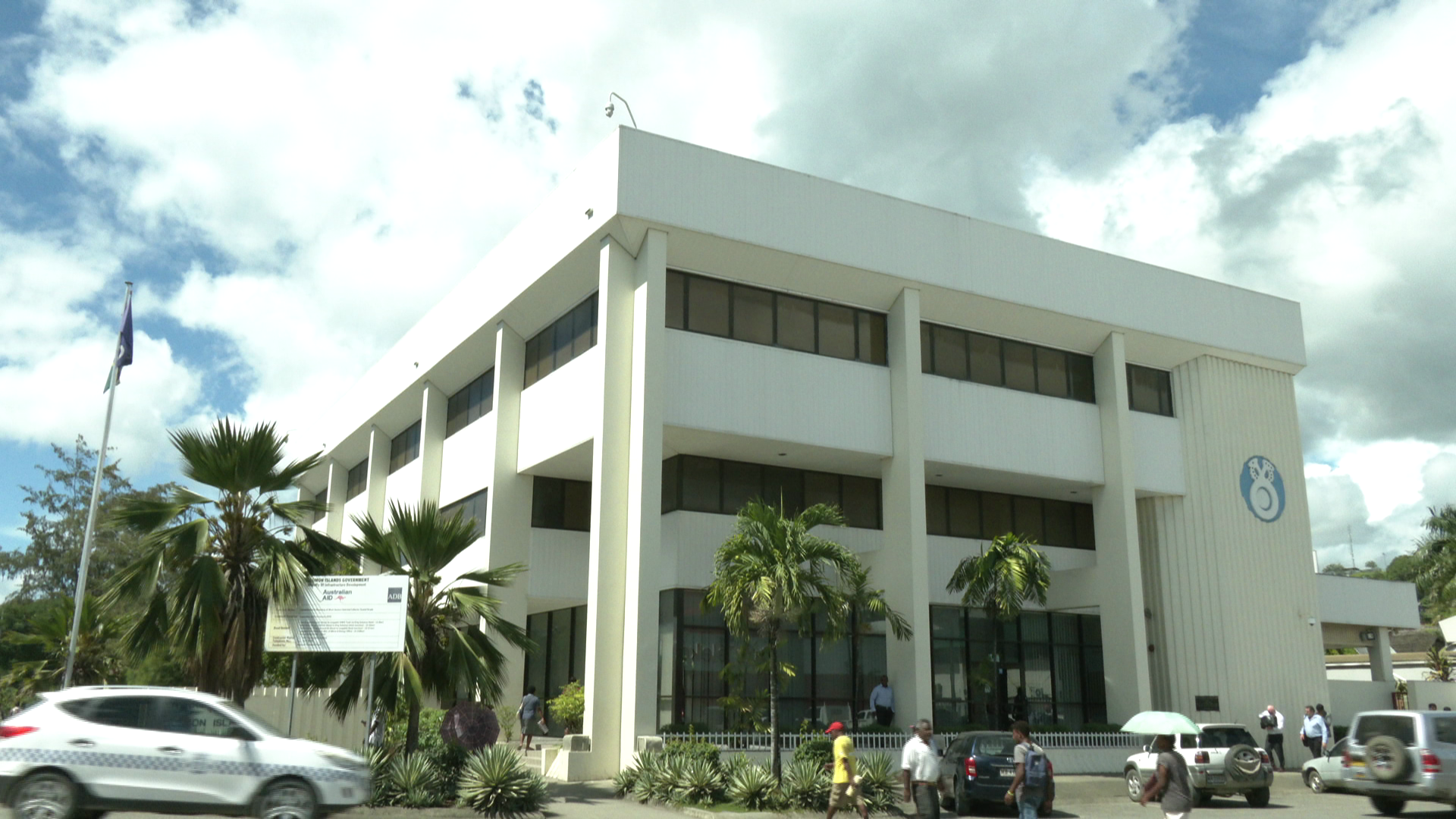