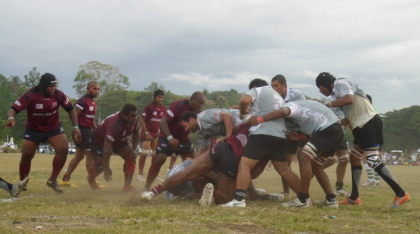 The much awaited Matson Silent World sponsored Inter-Islands rugby championship is now set to kick off on 11 October 2014.

Teams who have confirmed their participation are: Malaita, Rennell and Bellona, Western, Malaita Outer Islands and Guadalcanal Province.

Makira Ulawa province is yet to confirm its participation. 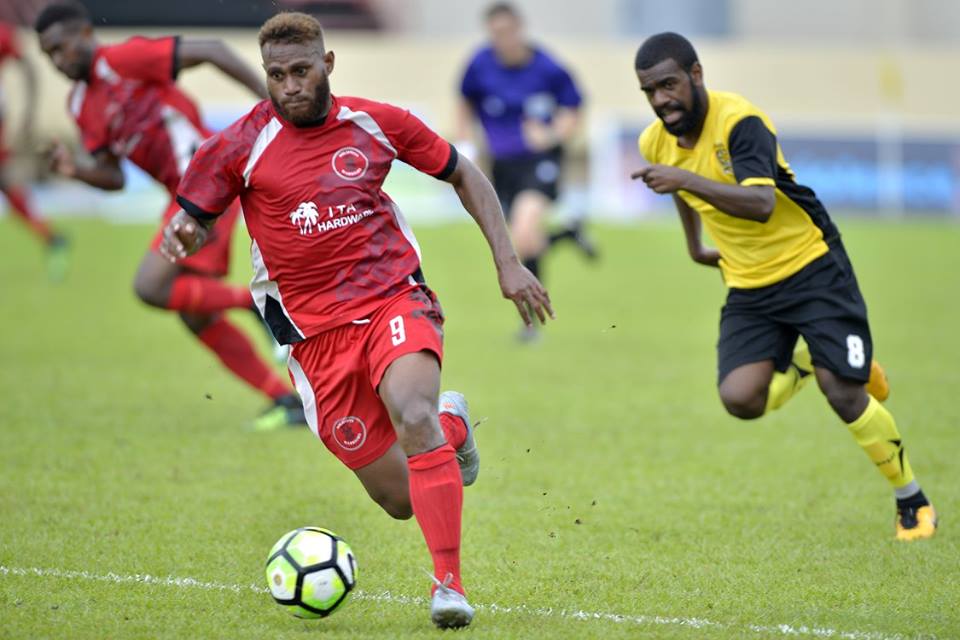 Renbel is ready to host the Solomon Games