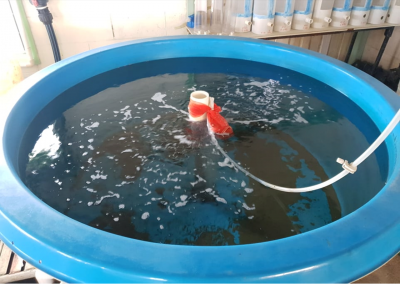 This was announced by the Minister of Fisheries and Marine Resources, Hon. Nestor Giro in Parliament during the current budget session this week.

Monitoring to determine the best set of conditions for a successful grow-out of hatchery raised juvenile sea cucumbers onto open reef systems is currently on-going.

The restocking program is envisaged to support replenishment of depleted wild stocks in open reef systems. 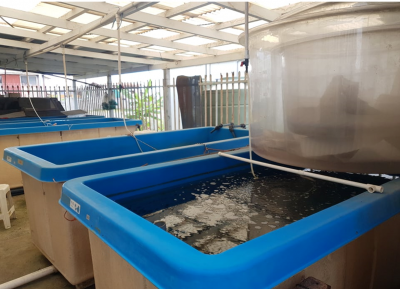 The success of the program will also support towards planning for large-scale breeding and management of the sea cucumber fishery at suitable sites across the country.

The progress of the sea cucumber breeding and reef grow-out programme is funded by SIG and the Japanese Government through its Overseas Fisheries Cooperation Foundation (OFCF).

Minister Giro also informed Parliament that a sea cucumber fishery management policy has been finalized to be implemented soon.

Current data have shown that sea cucumber fishery is overexploited and management measures need to be put in place.

Meanwhile, the Ministry’s overall 2022 budget allocation is SB$38.9 million, with a total recurrent allocation of SB$23.9 million and a SB$15 million allocation for the development budget.