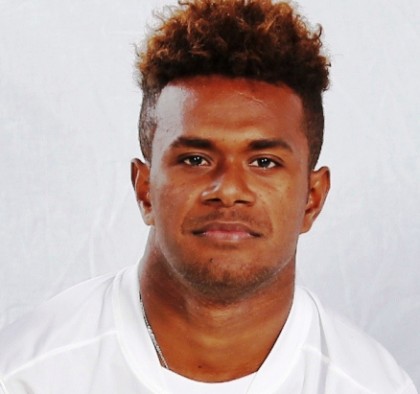 Solomon Islands Football International, Micah Lea’alafa is awaiting his formal release from the Auckland City FC before joining the Kurkuru in the OFC Futsal Champions in Fiji next week.

Micah confirms, the Auckland City FC has been very supportive in facilitating the release.

The Kurukuru Management recently pursue Micah’s formal release from the Auckland City FC management to join the Kurukuru in Fiji.

Meanwhile, the tournament kicks off in five days.

Kurukuru thirsts for revenge against Tahiti Nui in their opening match of the OFC tournament.

Futsal Whites and Tahiti are aiming to overthrow the reigning champs Kurukuru in this tournament.