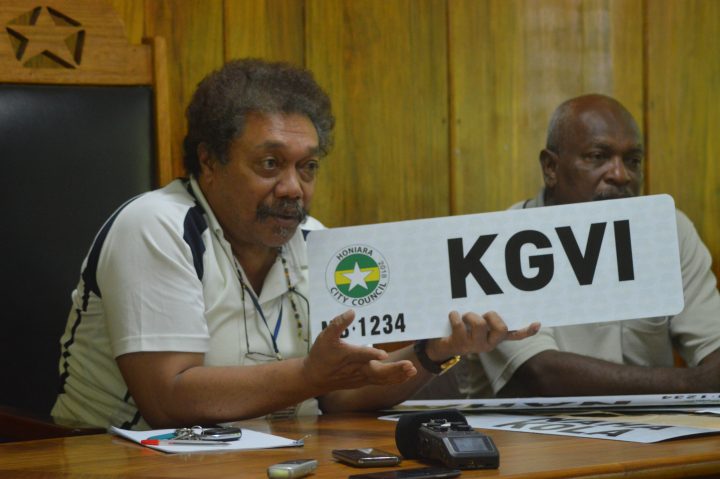 The Honiara City Council will enforce new public bus destinations within the city starting next week.

In a press conference today, Honiara City Mayor Andrew Mua said a new ordinance will require public buses to end their routes at certain destinations in the city.

“Destination is important for service delivery to our people of Honiara,” Mr Mua said.

For example, buses that start from White River will go to the Central Market and cannot end their route at Rove or any other bus stop before the market.

Each bus will have a destination sign showing the route given when the bus owner bought their licence from HCC, and the bus must operate on that route.

Mr Mua said the signs are difficult to counterfeit as the HCC seal is deeply engraved onto the plates. 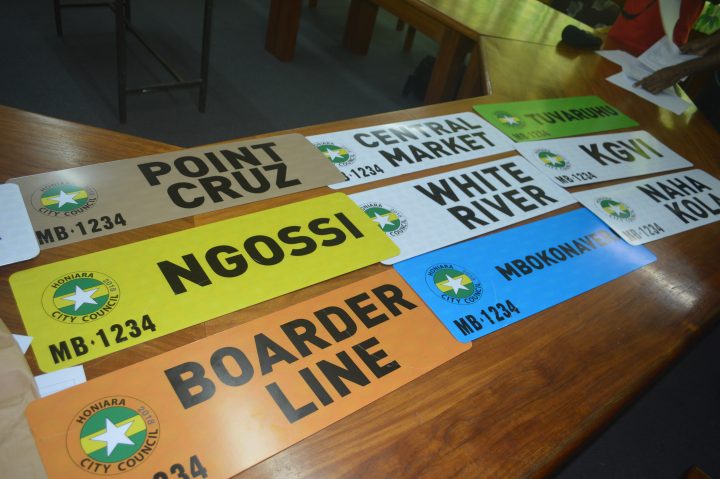 Bus operators that do not comply with the ordinance will have their business licences revoked, Mr Mua said.

“If you want to reapply to take back your license, you will pay $20,000 as a fine to take a new business license with the Honiara City Council,” he said.

HCC will enforce the ordinance through its own law enforcement officers and traffic officers. Passengers can also report buses that do not end their routes at the set destinations to the city council.

Mr Mua said HCC will work to monitor bus conditions and standardise transport services in Honiara in order to provide for the public and support tourism in the city. 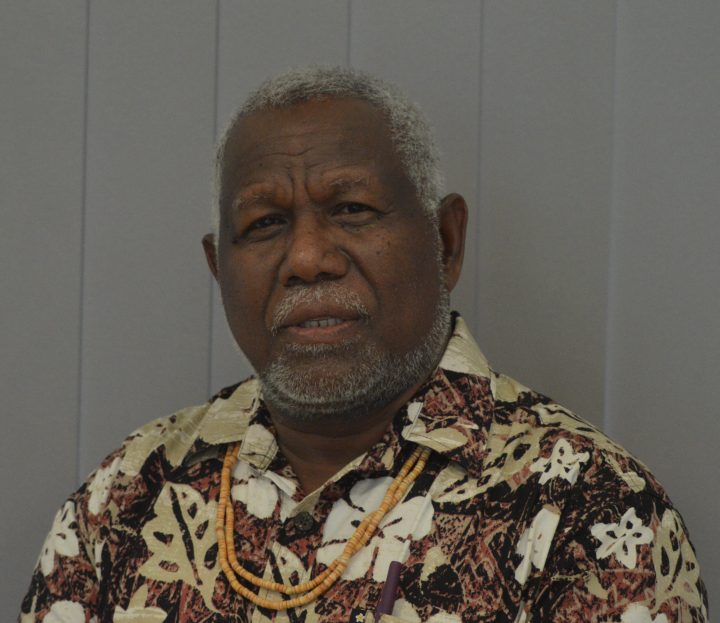