Three new Government Ministers have taken their Oath of Office at the Government House today.

This followed the latest terminations made by Prime Minister Manasseh Sogavare in light of the recent diplomatic switch from Taipei to Beijing.

Sworn-in this morning was Moffat Fugui being the new Minister of Education and Human Resources Development, replacing former Minister John Dean Kuku, one of the three being relieved of their ministerial duties this week.

Government House confirms, Hon. Commins Aston Mewa will be sworn-in tomorrow as the new Minister of Provincial Government and Institutional Strengthening, replacing Hon. Veke who is being reshuffled to Police, National Security and Correctional Services.

Japanese Ambassador, HE Yasuhiro Morimoto, delivering his remarks to mark the event The Japanese Embassy in Solomon Islands celebrates the 61st Birthday of its 126th ... Read More 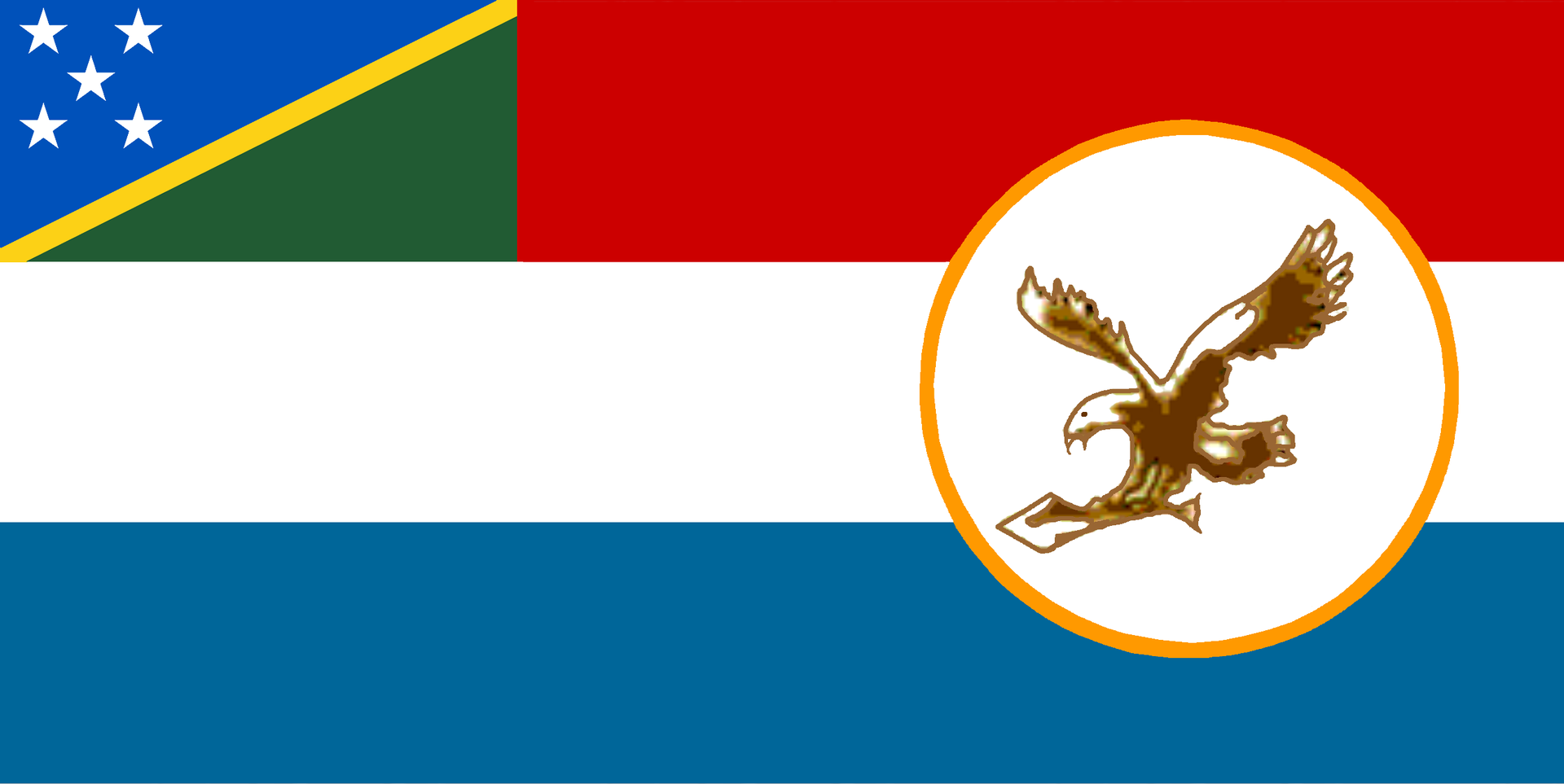