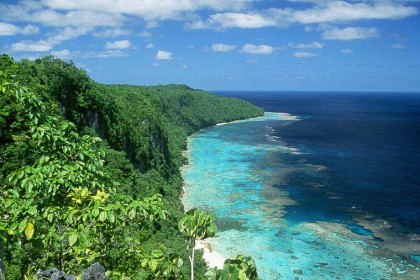 The newly elected Rennell and Bellona Provincial Assembly will commence its first assembly meeting next Monday.

Clerk to Assembly Dictor Maitaki told SIBC News, the main business during the meeting is to elect a speaker and a new Premier for the province.

Mr Maitaki says, it is paramount a government is in place before 2015.

The Leader of Opposition Jeremiah Manele. Photo credit: SIBC. The Parliamentary Opposition has called upon the Democratic Coalition for Change Government to correct the current ... Read More