NEW WHARF TO FULLY OPERATIONAL BY 2016 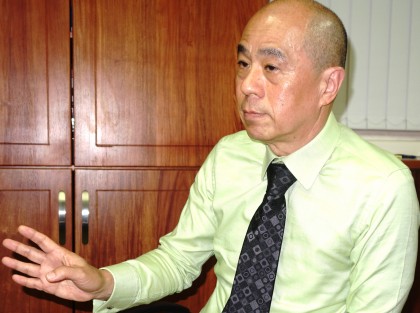 The country’s new International wharf is expected to complete and fully operational by next year.

Mr Yow says it is expected to open by October 2016.

The new wharf is one of the Port’s flagship projects.

It is funded by the Government of Japan. 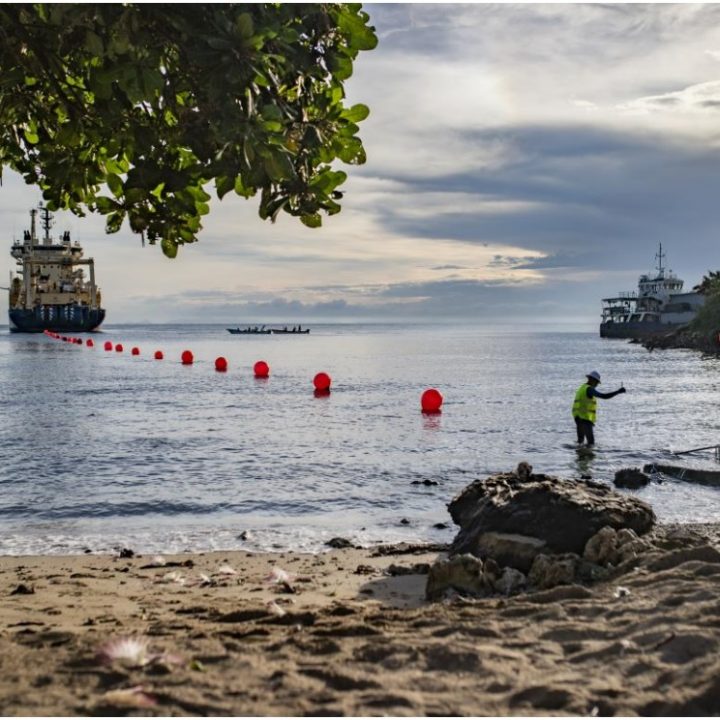