This is following a By-Election date for the constituency officially confirmed to be the 11th of December.

Namuga Community High School in East Makira has been declared the nomination center where candidates will be required to file their nomination in person.

Acting upon the recommendation of the Solomon Islands Electoral Commission, Mr. Oti said, the proclaimed date, December 11, is the same day for the Makira Ulawa Provincial Assembly election.

Commissioner and Chief Electoral Officer, Mose Saitala said, this is as required by Section 59 of the Electoral Act, that the nominations fall in this period.

He said, pursuant to Section 62 of the Electoral Act, the official campaign period for this particular by-election will commence as of today, 16th October and will end Monday midnight, 9th December, 24 hours before polling day.

Returning Officer for the East Makira by-election will be publishing the Notice of the by-election in the constituency from Wednesday, 16th October.

“This is the first time we will be doing this as it is considered economical to combine the conduct of the two elections on the same day”, Mr. Saitala said.

Mr. Saitala has also confirmed that the Solomon Islands Electoral Commission will be providing overall supervision of the two elections in Makira-Ulawa province.

East Makira constituency is one of the most remote constituencies in the country.

The Electoral Office will be deploying an awareness team to East Makira by this coming weekend to conduct Face-to-Face awareness talks in some 25 villages. 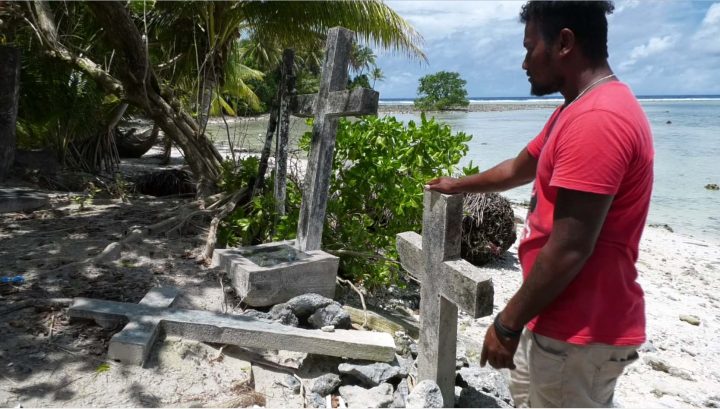 NEWER POSTGG VISITED COLLEGE OF ARMS IN LONDON
OLDER POSTChina to continue with CDF funding; ‘Not in Cash!’