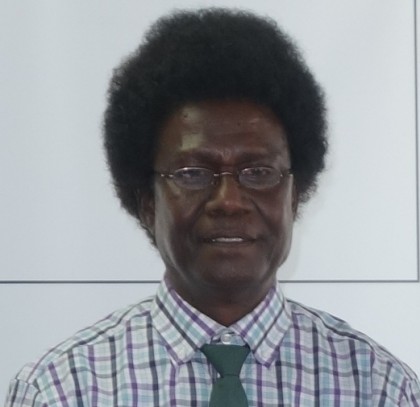 Honiara City Clerk Charles Kelly has described the recent Honiara City Council elections as the beginning of a new era as they venture into the development and progress of the council.

He also appealed to the general public of Honiara City and the City Councillors to support the Council and work as a team to ensure success.

“My only appeal to you as elected Councilors and appointed Councilors, the residence of Honiara and friends of the Council I am calling on your support, your teamwork because we are the Council and not the people elected. We are the ones running the Council, not those who are elected as teamwork equals to success.”

He said it is now Mr. Fatai’s turn with the City Clerk to implement the projects.

“Mr. Mayor I challenge you in your leadership, in your new government to look at education. I have secured funding for the improvement of eight schools and I have identified the schools to be looked at and improved purposely for the relief of any disaster that strikes Honiara. The funds have been secured and it is now on your shoulders with the City Clerk to implement.”

Mr Mua made the comments at the function held to welcome his successor Alfrence Fatai in Honiara recently.

Office of the Prime Minister and Cabinet. Photo credit: SICR The Cabinet under the leadership of Prime Minister Rick Houenipwela has used its power to ... Read More