SIBC| Voice of the Nation
HomeGovernment

OPPOSITION ACCUSED PM LILO FOR TOO MANY POLICE VISITS

With his fourth visit to the police Headquarters since taking office, Dr Sikua says this has raised questions. Photo: Radio Australia.

The Parliamentary Opposition has accused the Prime Minister of making too many visits to the Rove Police Headquarters, saying it gives the public a wrong impression especially when there are police cases against him.

In a statement today, Dr Derek Sikua said the Prime Minister’s visit to the Police Headquarters early this week is the fourth since he took office.

He says such frequent visits raises a lot of questions, especially when there are pending police cases against the Gizo-Kolombangara MP.

On other matters, the Opposition Leader has questioned why the Prime Minister ordered his office to raise payments from the state purse to give to the Assistant Police Commissioner, Mr Walter Kola to distribute to police stations based in Honiara.

He also expressed concern over the Prime Minister’s use of public funds to accommodate the Police Band he took along with him on his constituency tour early this week at the Gizo Hotel.

Dr Sikua said expenses pertaining to the Prime Minister’s constituency visits should be met according to the Parliamentary Entitlements Regulation and not by the state.

He said the police band had put on a guard of honor for the Prime Minister when he arrived in Gizo, and also performed everywhere he visited during his constituency tour at the expense of taxpayers.

He said this is a gross misuse of public funds by the Prime Minister. 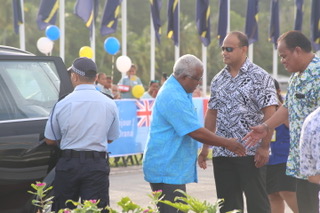 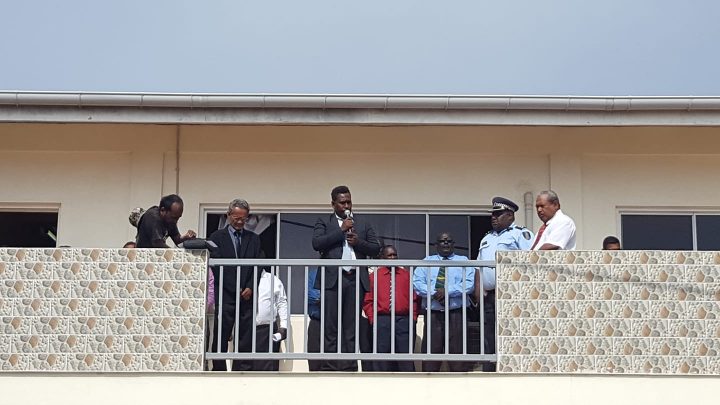