In a statement today, the Opposition Group says whilst the details of the report are unclear, the fact that it has been raised in the mainstream media and social media is very serious.

The statement says whether the Prime Minister had met with the former militants or not, the fact that the alleged meeting has been made public in both the social media and the mainstream media raises serious concerns.

The Opposition raised these concerns following reports in the Island Sun and Social Media recently.

The Parliamentary Opposition says if the claims are true as reported then the Prime Minister must be truthful about these reports and must be transparent with the reason behind the alleged meeting.

Meanwhile, the statement says the Prime Minister should not be colluding with such groups as it only raises more questions than answers.

The Parliamentary Opposition Group urges the Government to refrain from being seen as serving the interest of a particular group at the expense of national projects that are yet to be implemented.

It says the Prime Minister is urged to remain focused in delivering his Government’s promises to this nation rather than involving in questionable gatherings that does not speak well of himself and his Government.

Meanwhile, in his statement in Parliament last month, Prime Minister Manasseh Sogavare made it clear that he will only reply to criticisms leveled against him on the floor of parliament and not other means. 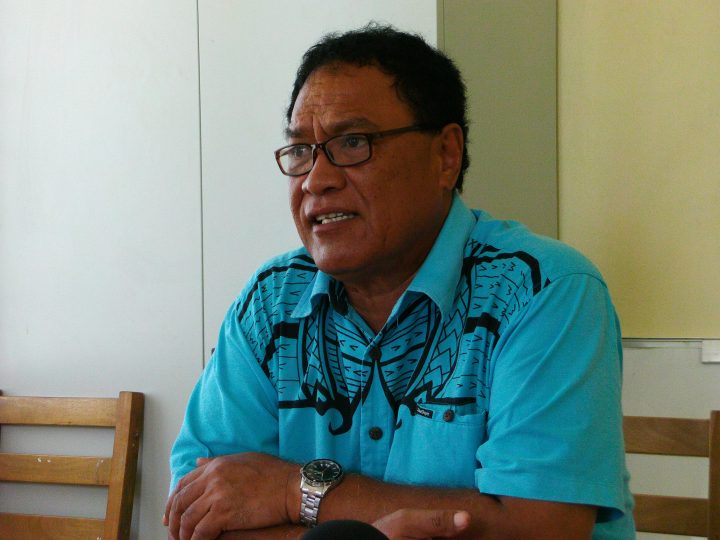