OPPOSITION Leader Hon Matthew Wale has thanked the Prime Minister and the Foreign Affairs for supporting the UN resolution to reprimand Russia’s invasion in Ukraine. 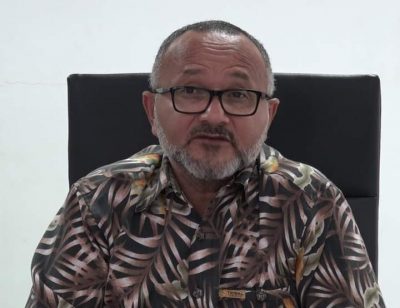 The Opposition Leader on Tuesday this week wrote a letter to the Prime Minister encouraging the Government to support the UN resolution.

Hon Wale in his letter asked the Prime Minister to seriously consider condemning the unprovoked invasion of the sovereign nation of Ukraine by Russia.

The Prime Minister in his letter also acknowledged that Solomon Islands has a duty to protect the principles upon which UN stands, which includes the respect for territorial integrity and security interests of members states.

“Thank you Prime Minister and the Foreign Affairs for doing the right thing. As a member of the global family, we have made a stand that Solomon Islands must join with the rest of the world to condemn the breaching of the UN Charter by the unjustified actions of a member state on another,” Hon Wale said.

The Opposition Leader said Solomon Islands stand is also inline with the UN Charter and its principles to respect the sovereignty and territorial integrity of each other.

“I believe our position is also clear that Solomon Islands itself is a sovereign nation and that we should not be influenced or pulled by the nose in making decisions at the international level,” he said. 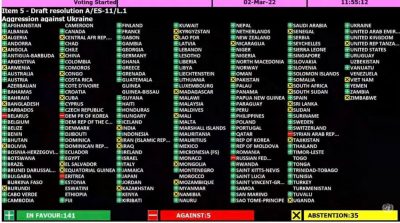 The United Nations General Assembly on Wednesday this week overwhelmingly voted in favour of the resolution in condemning Russia’s invasion in Ukraine.

In a rare emergency session called by the U.N. Security Council, the resolution was supported by 141 of the assembly’s 193 members, five voted against and 35 abstentions.