The National Government has called on Parliamentarians to leave petty politics behind and join hands together to fight against the common enemy, COVID-19.

Earlier, media critics and commentators alleged, the government is using the COVID-19 State of Public Emergency to politicize certain issues.

In his weekly nationwide COVID-19 updates last Friday, Prime Minister Sogavare said this is no time for petty politics and outright lies.

“Recent commentaries used on the media to criticize the government does not base on facts, but rather, based on speculations and in some cases, outright lies.”

He said, there are existing channels to address these allegations.

“Now, it’s not the time for politics, and I called of members of Parliament, provincial governments, and citizens to leave behind petty politics, but to come together to fight this common enemy, coronavirus.”

He added, the constitutionality of the laws of the State of Public emergency is a matter for the courts to deal with.

“As a democratic country that has upheld the rule of law, let us follow due process in questioning these issues. The doctrine of separation of powers remains intact and so does the principle of mutual respect between the three arms of the state.”

He called on all citizens to continue supporting the government in the fight against COVID-19. 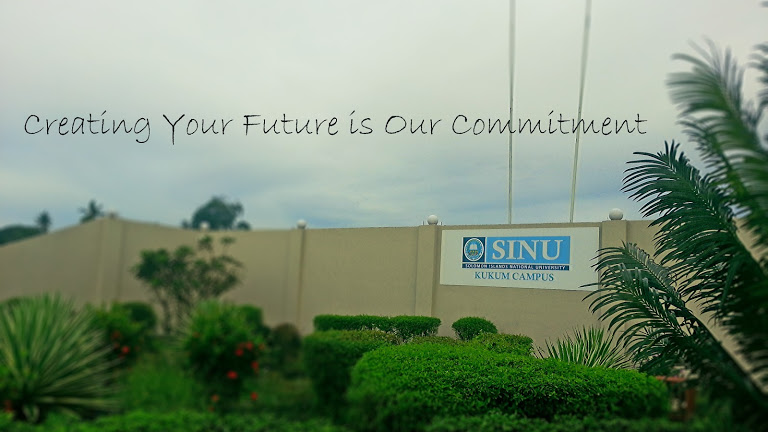 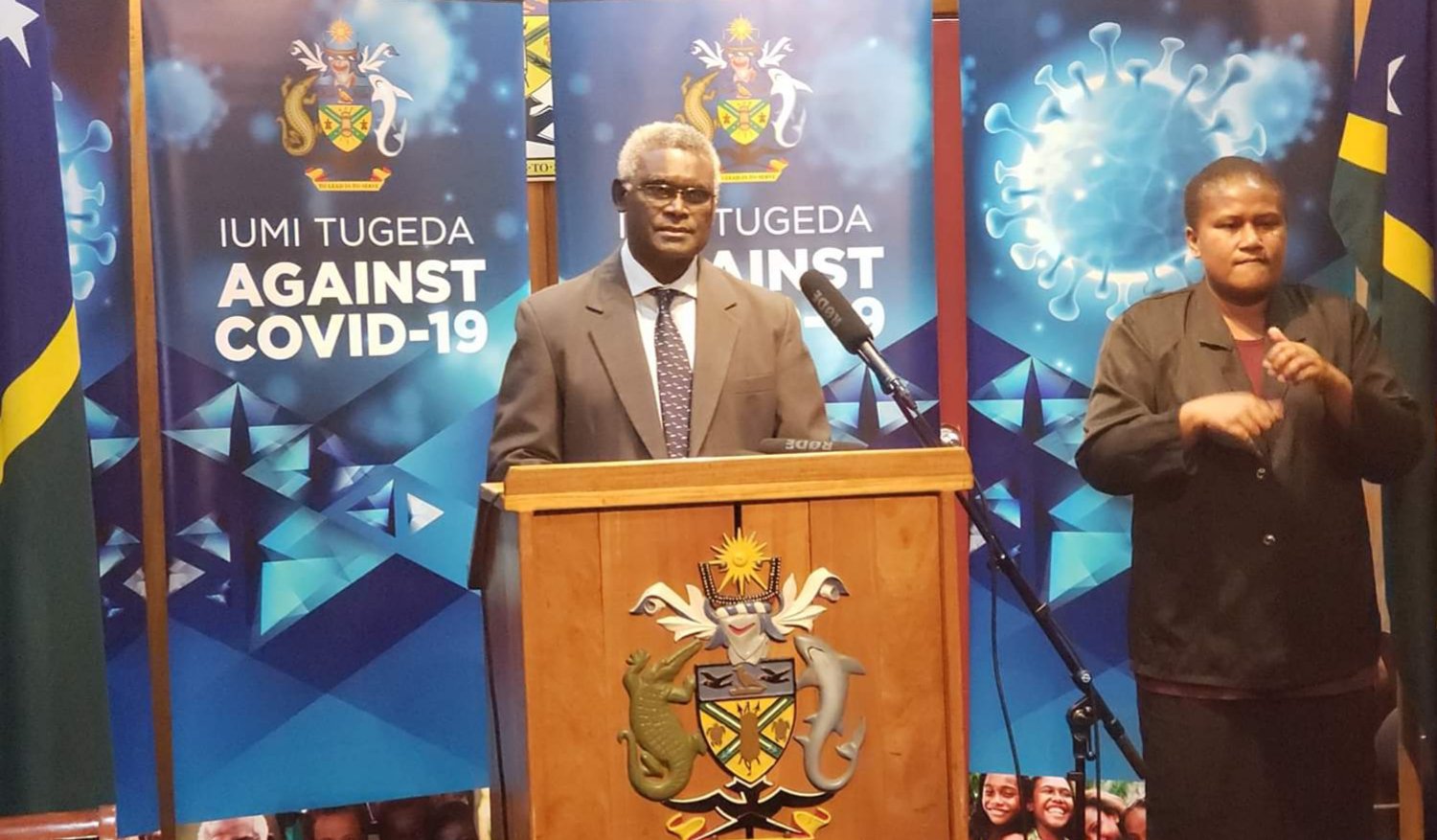 Government to deliberate on Stimulus Package next week.