Prime Minister Manasseh Damukana Sogavare has said contributions from Members of Parliament during the sine die motion last week reflects what the Democratic Coalition for Change government policy statement will be like.

Prime Minister Sogavare made the statement when winding down the sine die motion last Friday.

He says the passion of contribution from all Members in the floor of Parliament comfortably sets what the expectations are from the government policy statement.

“I think the passionate manner in which the contributions were made especially from both sides of the house and probably Sir we can comfortably say that you probably have a foretaste already of what we expect from the government’s policy statement.”

The Prime Minister adds the coalition will put together its joint policy statement in the coming days.

“We will spend the next week to put together our joint policy statements and some or most of the views expressed by members from this side of the House would be reflected in that policy statement.”

The speed of the internet will increase significantly when the cable is finished Work on the long-awaited subsea internet cable connecting the Solomons to Sydney ... Read More 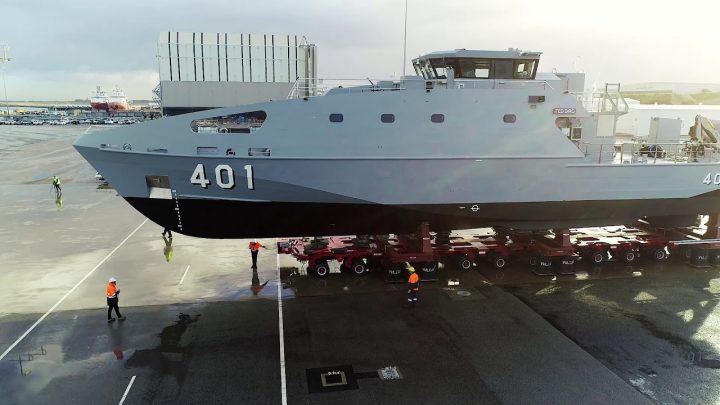