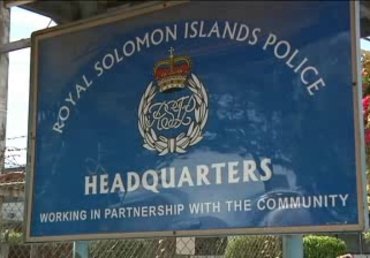 Police are calling on members of the Burn’s Creek, Lunga and Henderson Cross road community to assist police to control and reduce criminal activities within their communities.

Members of the public are continuing to experience rock-throwing incidents at the Burn’s Creek, Lunga and Henderson Cross road areas.

Some of the recent incidents over the past weekend include a foreign diplomat whose vehicle was stoned while driving through the Burn’s Creek and Lunga area.

Another expatriate woman was also attacked by rock throwing youths around the same vicinity.

In a press release issued last week Thursday, the police say such unlawful behaviour is becoming a serious risk, particularly for motorists and the travelling public.

The Ruavatu school billboard. Photo: Courtesy of panoramio.com The Diocesan Bishop of the Anglican Diocese of Guadalcanal has strongly condemn the inhumane attack on innocent ... Read More