BY-ELECTIONS FOR RENBELL & ISABEL IN JULY 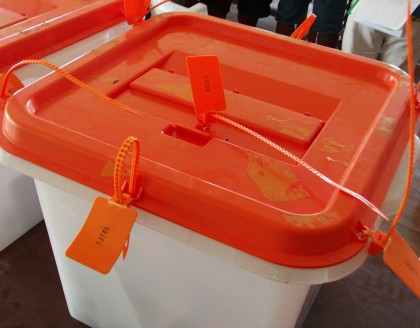 Provincial by-election for a Ward each in Isabel and Rennell Bellona Provinces will be held next Wednesday first July.

The Ministry of Provincial Government and Institutional Strengthening has already signed legal notices and make preparations for the by-elections.

Havulei in Baolo ward 2 in Isabel and West Tengano Ward Two in Rennell Island have been vacant since last December’s general election when their Returning Officers announced a tie in election results in each ward.

Nominations for candidates was closed on Wednesday 3rd June.

The Ministry of Provincial Government explains, the Biometric Voters List prepared for last year’s national election will be used in the provincial by-election next week.

SLOW AND LOW REGISTRATION TURN OUT IN NORTH MALAITA