POLITICAL LOBBYING HEAT UP IN HONIARA 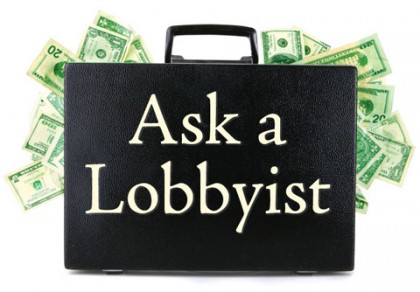 Lobbying continues today where political parties are wooing independent MPs to join their ranks as they currently outnumber Party MPs by two to one.

President of the Kadere Party, Alfred Legua, says tens of thousands of dollars in cash are being offered to individual MPs by various
parties as promises of future positions in government dominates the political lobbying.

Mr Legua says he expects coalition agreements to be finalised this week to allow the Governor General set a date for the prime ministerial elections next week.

Meanwhile, government house officials say an election for the Prime Minister will only be called once Parliament confirms completion of all election processes.