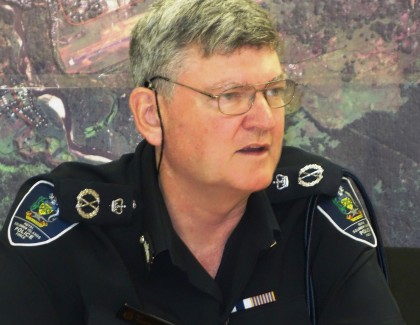 The Royal Solomon Islands Police Force (RSIPF) is still awaiting the postmortem result of the young man who died in state custody.

Police Commissioner Frank Prendergast says police is very committed for a transparent investigation into the matter.

Mr Prendergast says, the matter will be subjected to an enquiry under the Death and Custody Act.

He adds, the result will be made known to the public when it is available.

The Police Commissioner made the announcement during his latest weekly media conference.

The tribute to the murdered couple. The second suspect arrested for the double homicide during the Easter period in Honiara appeared in Court this afternoon. ... Read More 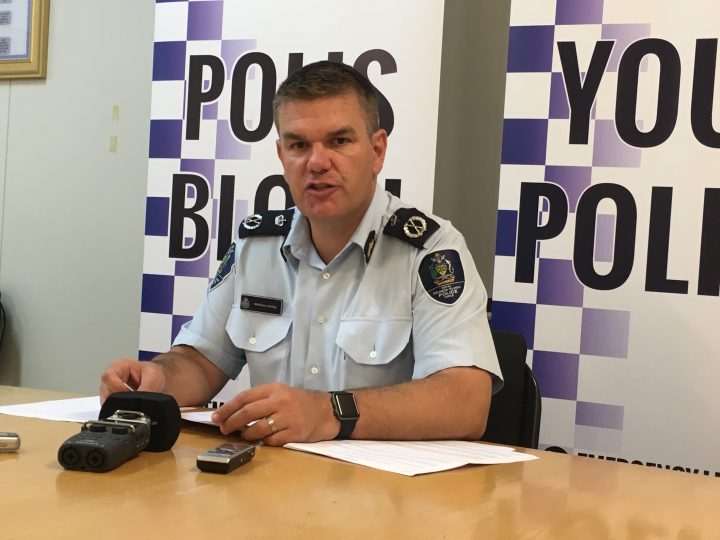